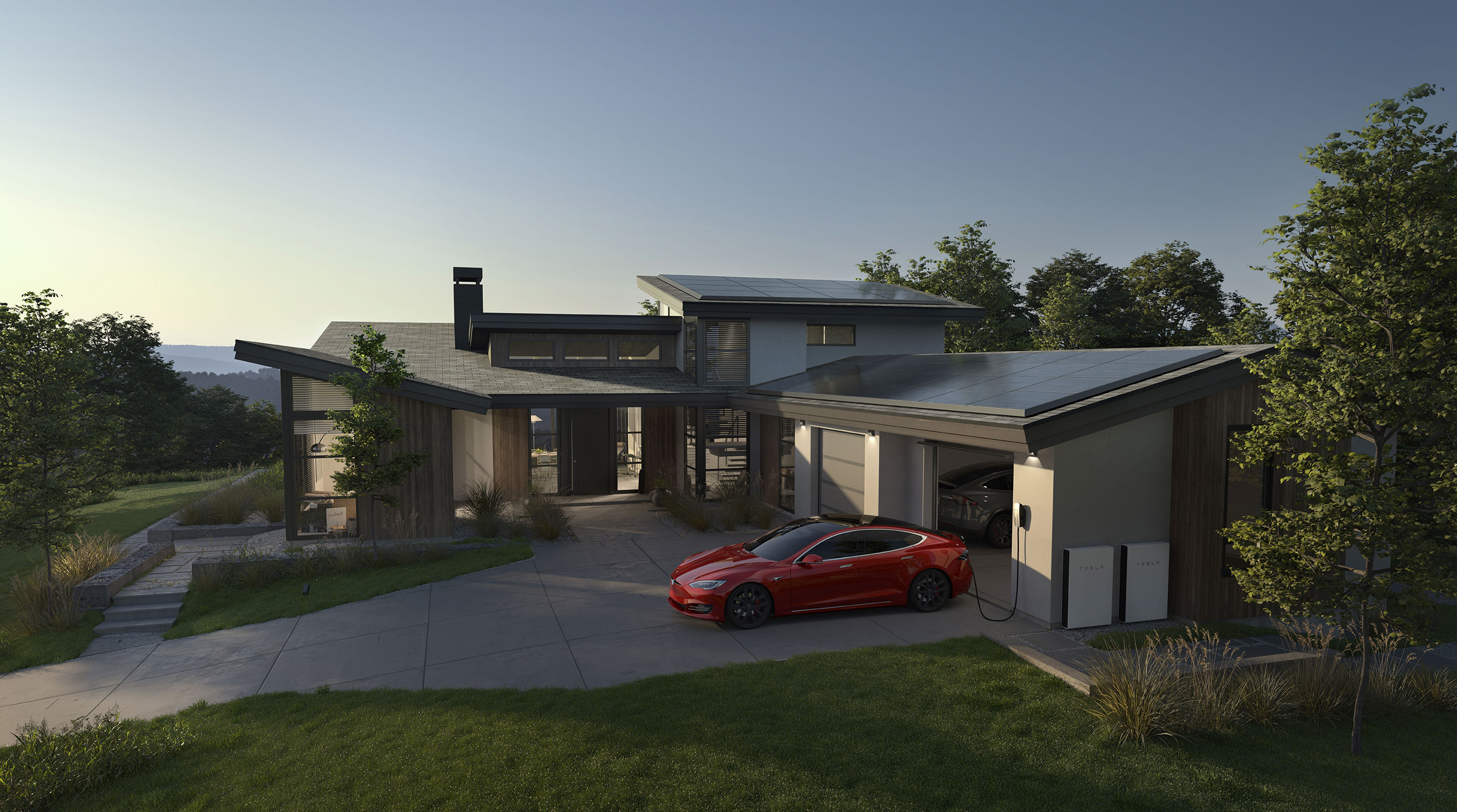 Tesla has released details of its new virtual power plant in California, and it confirmed that Tesla and Powerwall owners will not get compensation.

The company is presenting the project, at least at first, as a “public good.”

Last week, we reported on Tesla announcing its own virtual power plant with Powerwalls to help California’s electric grid.

California’s grid is expected to have an exceptionally difficult few months, with record high temperature increasing energy demand on the grid and a significant drought affecting hydropower plants.

Tesla wants to pool its userbase of Powerwall owners in California to discharge some of the energy in the home battery pack to help the grid when needed.

Today, the company has opened enrollment in the virtual power plant and released all the details about the program.

On its support page, Tesla explained:

“A few hours prior to an event, you will receive a push notification informing you of event times. Depending on the forecasted severity of the event, your Powerwall may prioritize charging from your solar system in advance of the event to help shift your home’s grid use to earlier in the day. If Powerwall fully charges before an event, your solar system will resume powering your home and export any excess power to the grid.”

Tesla showed an example of an event notification:

Homeowners can set a backup reserve limit in order to limit the discharge:

Tesla says that the program is available to Powerwall owners in California who are clients of PG&E, SDG&E, and SCE.

In order to sign up, you need to have the latest Tesla app software and follow these steps:

Step 1: Open the Tesla app, and switch to your home.

Step 4: Tap the switch on, and follow the prompts to enroll.

Tesla confirmed that the virtual power plant will not result in compensation for grid services to Tesla or customers:

“As of launch, the Tesla Virtual Power Plant is a public good program to support the California grid, and there is no compensation for Tesla or customers. While customer compensation for this program is a possibility in the future, in the meantime customers are encouraged to participate in the program and mobilize the excess capacity of their Powerwall systems.”

However, customers on net metering programs will still get compensated for power sent back to the grid as they normally would.