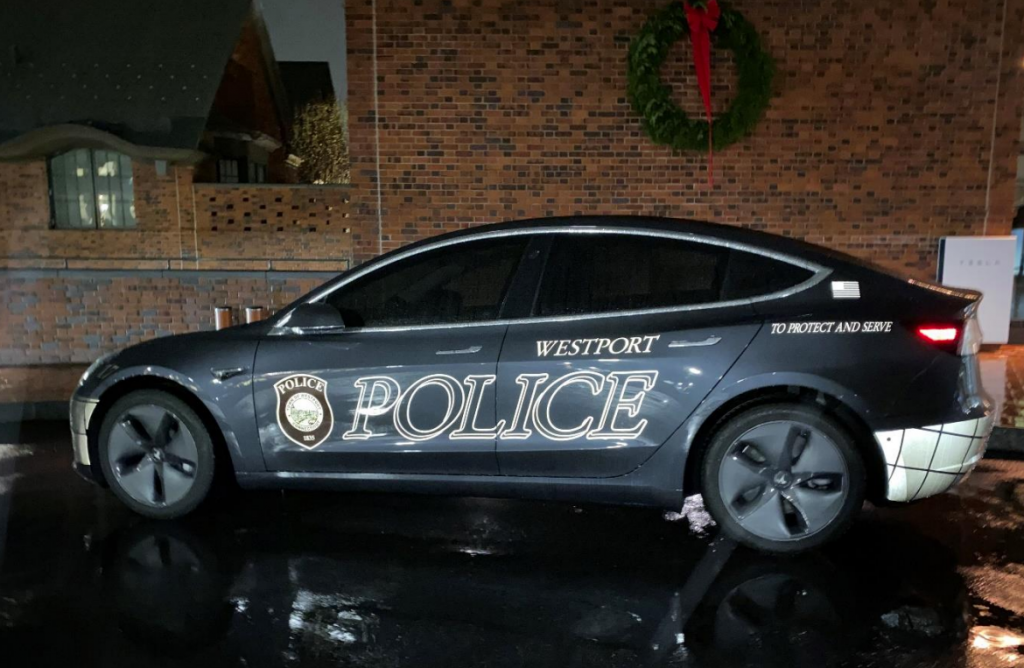 Two big things that we were looking at when shopping for cars were obviously cost and performance. Many times when you get a car that is in our cost price range, you sacrifice performance. With Tesla, the performance is better than the cars we are currently driving. It’s amazing, it’s smooth, it’s powerful, it handles great.

The Model 3s replaced Dodge Chargers, so performance is not going to be an issue.

As for cost, Tesla has also a significant lead. The Model 3 Standard Range Plus version that they bought is a little more expensive than the Dodge Charger at ~$41,000, but they expect gas savings of about $6,000 per year, which means that the Model 3 will pay for itself over its lifetime.

They generally keep their vehicles for six years, and after they broke down the economics, they determined that they are going to save about $20,000 per car with the Model 3.

It includes not only gas savings, but the police department is also expecting some significant maintenance savings.

They expected that the electric vehicles would pay for themselves in about two years.

After having the vehicles for a few months, Bertram now believes that the return on investment can happen as fast as 19 months.

That’s a good 20% faster than the originally expected timeline, which was already aggressive.

The Bargersville, Indiana, police department bought their first 5 Model 3 vehicles last year, but they are expected to continue updating their fleet.

At this point, there are about a dozen police departments going electric with Tesla vehicles.

In Tesla’s own backyard, the Fremont Police Department converted a used Tesla Model S to a patrol vehicle

That’s an impressive return on investment.

Of course, it’s that fast because police officers drive a lot and rack up a lot of mileage quickly, but that’s also the case of many other business vehicles.

Other fleet managers should definitely look into EVs and the Model 3 in particular when updating their fleets.

I think many of them would be surprised when running the numbers.