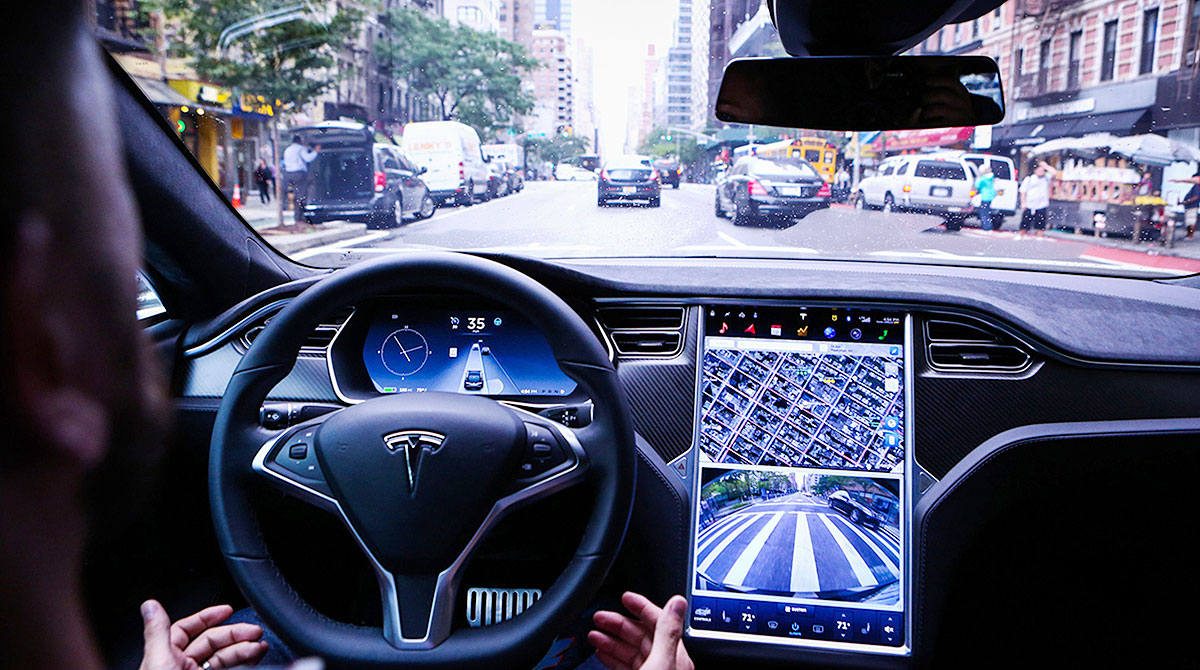 In mid-August, the NHTSA launched an investigation involving eleven instances of Tesla electric cars crashing into emergency vehicles. The vehicles were operating on Autopilot, according to the investigations, but there is some evidence that some vehicles involved in the eleven accidents were not being properly operated under Tesla’s Autopilot operational standards, which require drivers to remain in control of the vehicle. Two of the accidents resulted in arrests for driving under the influence of alcohol, while another driver was operating the car on a suspended license.

Nevertheless, the NHTSA has made it clear that it will investigate each of these instances to determine whether the Level 2 ADAS system was responsible for the accidents. All four currently available Tesla models are under investigation: Model 3s from 2017-2021, Model S vehicles from 2014-2021, Model X vehicles from 2015-2021, and Model Ys from 2019-2021.

The investigation is now expanding from eleven to twelve accidents after a motorist struck a Florida Highway Patrol vehicle during the early morning hours of Saturday, August 28th. The Highway Patrol officer was pulled over on the side of the road to assist a disabled vehicle, but his car was struck by a Model 3 operating on Autopilot. The driver stated the vehicle was utilizing Autopilot at the time of the accident.

The driver of the Model 3 and the occupant of the disabled vehicle were both reported as having minor injuries. The FHP officer was unharmed.

A new letter released this morning and obtained by Teslarati indicates that the Orlando accident is the most recent addition to the Autopilot investigation. An accident in San Diego that occurred on July 10th is the second-most recent occurrence.

The NHTSA writes in the letter to Tesla Field Quality Director Eddie Gates:

“This letter is to inform you that the Office of Defects Investigation (ODI) of the National Highway Traffic Safety Administration (NHTSA) has opened a Preliminary Evaluation (PE21-020) to investigate crashes involving first responder scenes and vehicles manufactured by Tesla, Inc. (Tesla) that were operating in either Autopilot or Traffic Aware Cruise Control leading up to the incident, and to request certain information.

This office is aware of twelve incidents where a Tesla vehicle operating in either Autopilot or Traffic Aware Cruise Control struck first responder vehicles / scenes, leading to injuries and vehicle damage. In each case, NHTSA has reviewed the incidents with Tesla. A list of the twelve incidents has been included for reference.”

The NHTSA is requesting significant information regarding each of the vehicles involved in the twelve incidents, including: Vehicle identification number (VIN); b. Model; c. Model Year; d. Subject component trade / trim name, part number and design version installed as original equipment; including: Software version; Firmware version; Hardware version; Date of manufacture; Date warranty coverage commenced; Date and mileage at which the “Full Self Driving” (FSD) option was enabled; The State in the United States where the vehicle was originally sold or leased (or delivered for sale or lease); Latest known vehicle mileage and commensurate date; Cumulative mileage covered with the subject system engaged; and Date and identities of the most recent software, firmware, and hardware updates.

Tesla is required to respond with the information by Friday, October 22nd, 2021, or it could have fines of up to nearly $115 million.