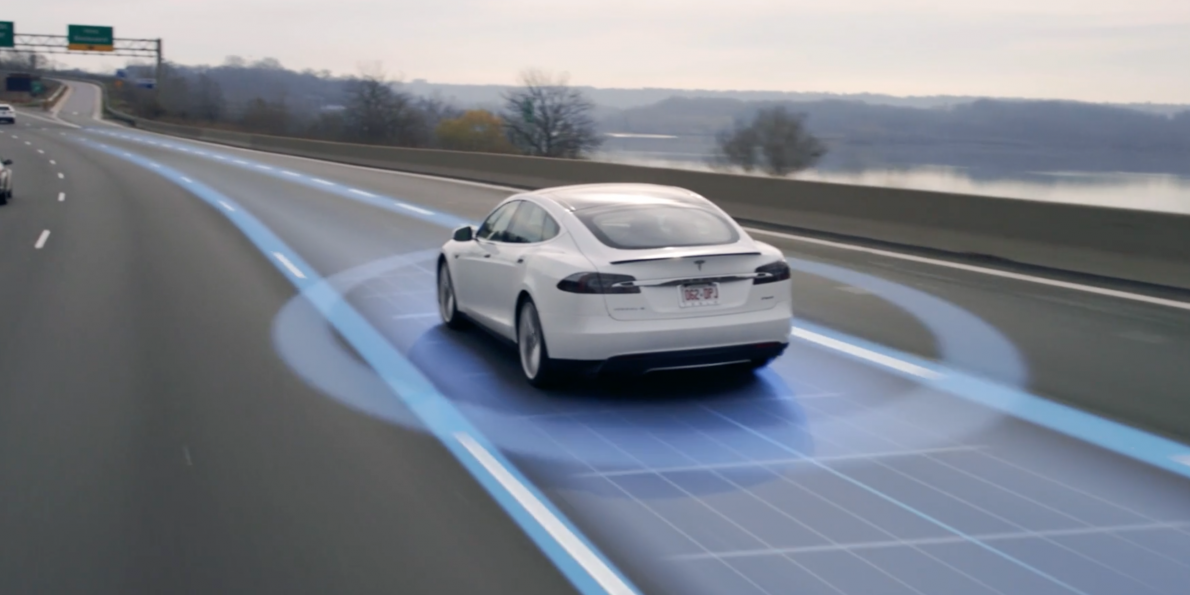 Tesla’s upcoming AI day would be held this coming August 19, 2021. The announcement was shared by Tesla CEO Elon Musk in a recent post on Twitter.

Musk did not share details about the upcoming event, though previous tweets about Tesla’s AI Day suggest that the company would be going over the progress it has made in software and hardware, both in terms of training and inference. The CEO also previously mentioned that AI Day’s primary purpose is recruitment.

Tesla has held two special events dedicated to its technology in the past, and both times, the company’s main message ended up largely lost in translation. During Autonomy Day in April 2019, Tesla revealed the work it has done to develop its Hardware 3.0 computer, as well as a thorough discussion of how Autopilot training was done.

Mainstream media coverage following the event, however, primarily focused on a misinterpreted interpretation of Musk’s Robotaxi forecast. The same was true when Tesla held its Battery Day last September. The company thoroughly discussed its battery tech, particularly its 4680 cells, in the event, but a good amount of the event’s coverage simply focused on the fact that Tesla did not bring a sample of its new cell onstage.

MSM won't understand anything they see at Tesla AI day.

Analysts won't understand anything they see at Tesla AI day.

Many retail investors won't understand anything they see at Tesla AI day.

It would then be interesting to see how Tesla approaches its AI Day. With such a specialized topic and considering the company’s experience in the subject, there is a fair chance that discussions and updates on the company’s AI efforts may be lost in translation once more. However, AI Day’s primary purpose is for recruitment, so even an event that proves too technical for the layman would likely be appreciated by its target audience.