SpaceX has become the first private company in history to launch astronauts into orbit, overcoming myriad industry, bureaucratic, technical, and weather hurdles to send NASA astronauts Bob Behnken and Doug Hurley on their way to the International Space Station (ISS).

A milestone either 6, 10, or 18 years in the making depending on how one accounts for SpaceX’s history, Crew Dragon has officially become the first commercially-developed spacecraft in history to launch humans into orbit. Of course, while undoubtedly one of the highest-risk periods of the entire mission, Crew Dragon’s trip from Earth to orbit represents just ~12 minutes of ~20-hour journey to the International Space Station (ISS) and a full 1-3+ months the spacecraft and its NASA astronauts will spend in space.

According to SpaceX CEO Elon Musk, the part of the mission that worries him most will occur just shy of the end of that one or several-month period in orbit: atmospheric reentry. Traveling ~8 km/s (~5 mi/s), Crew Dragon will detach its expendable trunk, perform a several-minute retrograde burn with its Draco thrusters, point its ablative PICA-X heat shield towards its velocity vector, and careen through Earth’s atmosphere, reaching spectacularly high temperatures. Due to four protruding SuperDraco abort thruster pods, Musk believes that there’s a chance – however minuscule – that reentry could create instabilities causing Crew Dragon to lose control. 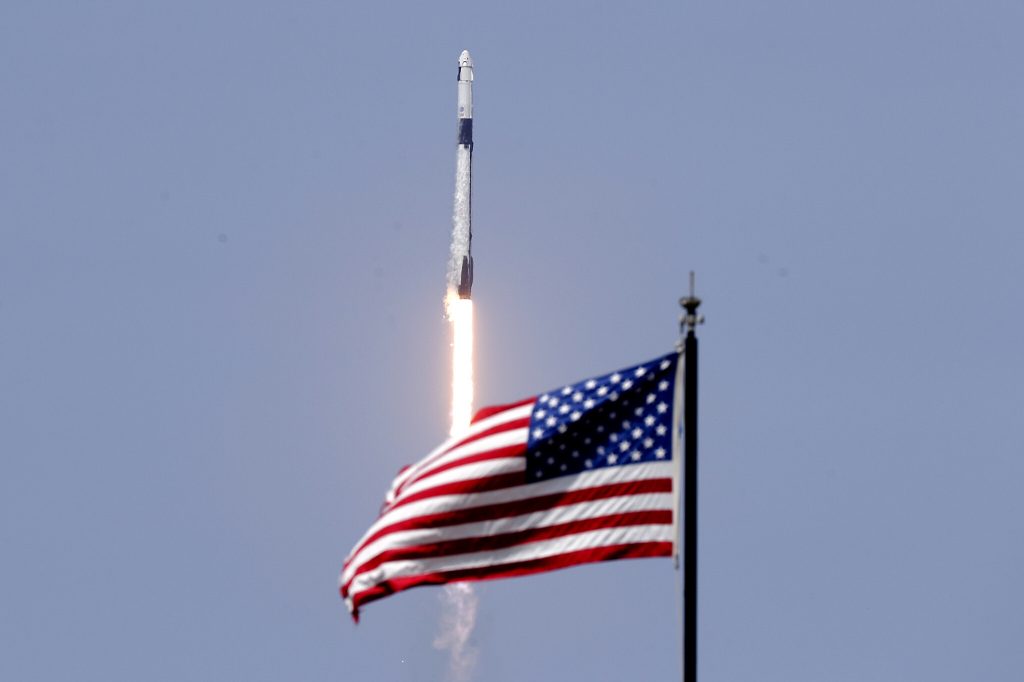 Of course, both NASA and SpaceX have already deemed that potential issue to be minuscule and Crew Dragon completed its first flawless orbital reentry and splashdown in March 2019. With Demo-2 safely in orbit, SpaceX’s inaugural astronaut launch is already well on its way to replicating the extraordinary success of the ship’s launch debut.

Aside from completing the most important US launch in almost a decade, SpaceX also managed to successfully land Falcon 9 Block 5 booster B1058 on drone ship Of Course I Still Love You (OCISLY), stationed several hundred miles down range in the Atlantic Ocean. Once safely returned to dry land, SpaceX will be able to reuse that booster on any number of upcoming commercial launches, possibly including missions for NASA.