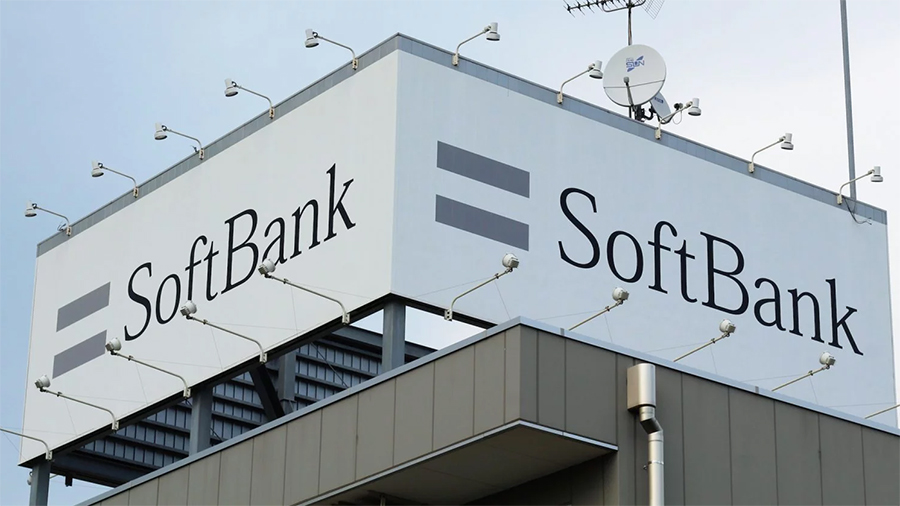 Profit reached 2.6 billion yen ($24 million) for October-December versus 438 billion yen in the same period a year prior, the technology investor said in a stock exchange filing.

The result compared with the 345 billion yen average of three analyst estimates compiled by Refinitiv.