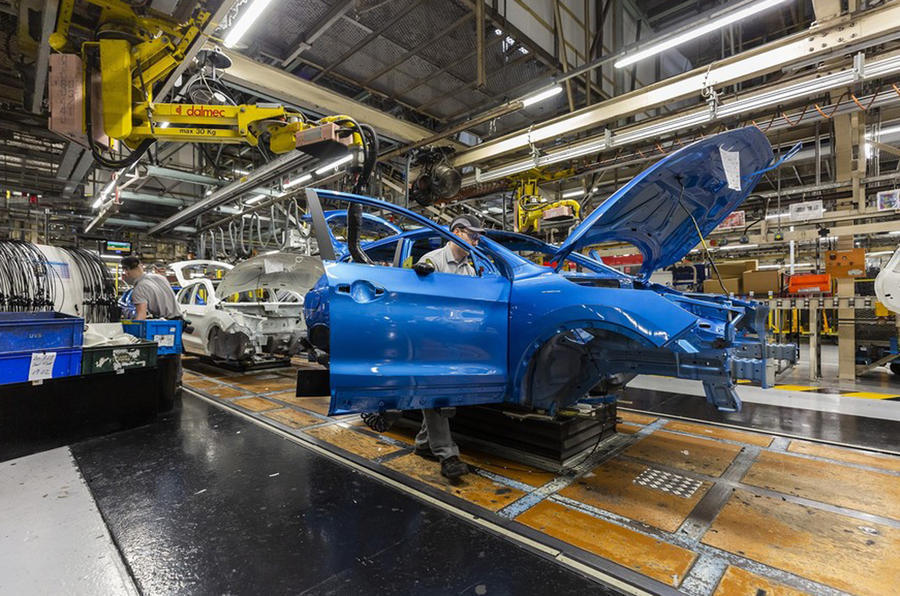 Nissan on Thursday announced plans to build a £1 billion ($1.38 billion) “gigafactory” in Sunderland, U.K, in a major boost to the country’s electric vehicle plans.

The Japanese automaker said it was launching the project — dubbed Nissan EV36Zero — along with Envision AESC, a battery technology company, and Sunderland City Council.

Nissan, which has been manufacturing in Sunderland for 35 years, said 1,650 new jobs would be created at the hub: 900 at Nissan and 750 at Envision AESC.

So-called gigafactories — a term coined by Tesla CEO Elon Musk — are facilities that produce batteries for electric vehicles on a large scale.

Nissan joins a number of other major automotive firms attempting to focus on the development of batteries for electric cars.

Earlier this week, French automaker Renault announced it had signed “two major partnerships” related to the design and production of electric vehicle batteries.

Back in March, Germany’s Volkswagen announced it was aiming to establish several gigafactories in Europe by the end of the decade.

While his discussion with CNBC focused on Thursday’s announcement, the global chip shortage is a reminder that the autos sector, like many others, is still facing some headwinds.

Gupta acknowledged the situation around semiconductors had been a “challenge, not only for Nissan but for all the automotive manufacturers.”

Nissan had started to work on its digital supply chain system, he added, and how to improve its forecast for better planning.

Gupta was nevertheless bullish about his company’s prospects going forward. “We are launching our new products as planned: We said we would launch 12 products in 18 months and we are,” he said.

He went on to add: “So, although we are doing a minor production adjustment … on the other side it’s a good problem for us to solve, which is: Not how to sell the car but it is more how to make the car. So we have a good problem to solve, and we are solving it and we will solve it.”