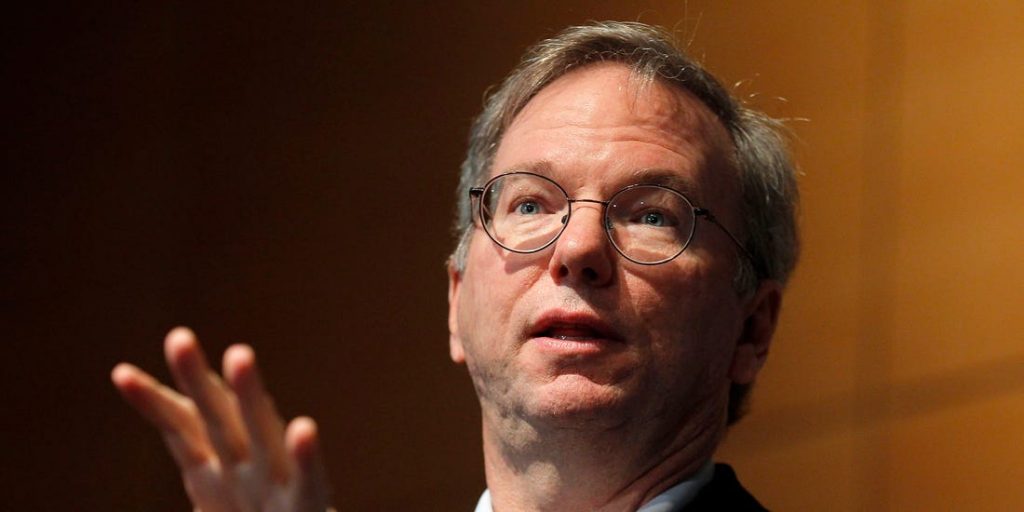 Former Google CEO Eric Schmidt told CNBC on Tuesday that the U.S. needs to further its investment in fast tests of the coronavirus in order for corporate offices to reopen in earnest.

“There’s plenty of technology that allows for rapid testing, and with rapid testing corporations could open. People could go to work,” Schmidt said on “Squawk Box.”

But America does not yet have adequate testing infrastructure in place to widely deploy quick-turnaround tests, said Schmidt, who is leading a group organized by Democratic Gov. Andrew Cuomo to help the New York state improve its economy in the wake of the coronavirus.

Schmidt criticized politicians in Washington for not incorporating rapid testing more prominently in earlier relief packages. “In those trillions of dollars, we did not put in place the necessary structures to do rapid testing,” he said.

Testing for the coronavirus in the U.S. has improved in recent months after it was beset by a number of challenges in the early stages of the pandemic. But the summer surge in cases, particularly in the American South and West, again put a strain on the turnaround time for testing results and illustrated the remaining shortcomings.

Schmidt, however, is referring to a different kind of coronavirus test than the lab-based diagnostic tests that have become common. There’s been a growing push for rapid tests that produce results in as little as minutes. Some of these rapid tests would be administered at home. Others could be delivered at offices or schools.

Although these tests would likely be cheaper and processed faster, there are concerns about their accuracy in detecting infections. And inaccurate results from a rapid test could create confusion, such as earlier this month when Ohio Gov. Mike DeWine erroneously tested positive ahead of a scheduled visit with President Donald Trump.

Schmidt said in his opinion, “the test specificity and accuracy of these [rapid] testing systems is quite good now. However, they’re not broadly available still. That’s a tragedy.”

Schmidt, who was Google’s CEO from 2001 to 2011, said further investment in testing for Covid-19 is needed because the virus will continue to circulate for years to come, even if not at epidemic levels.

“The virus will be with us in one form or another for the rest of our lives, hopefully under control just like the flu. We will need forms of testing to make sure we keep it under control,” said Schmidt, who on Tuesday launched a podcast, called “Reimagine with Eric Schmidt,” which features conversations with world leaders on rebuilding a world changed by the coronavirus.

In the near term, Schmidt said a strict adherence to wearing face masks and more widely available rapid testing is critical. With both of those, he contended, “we could get back to work.”