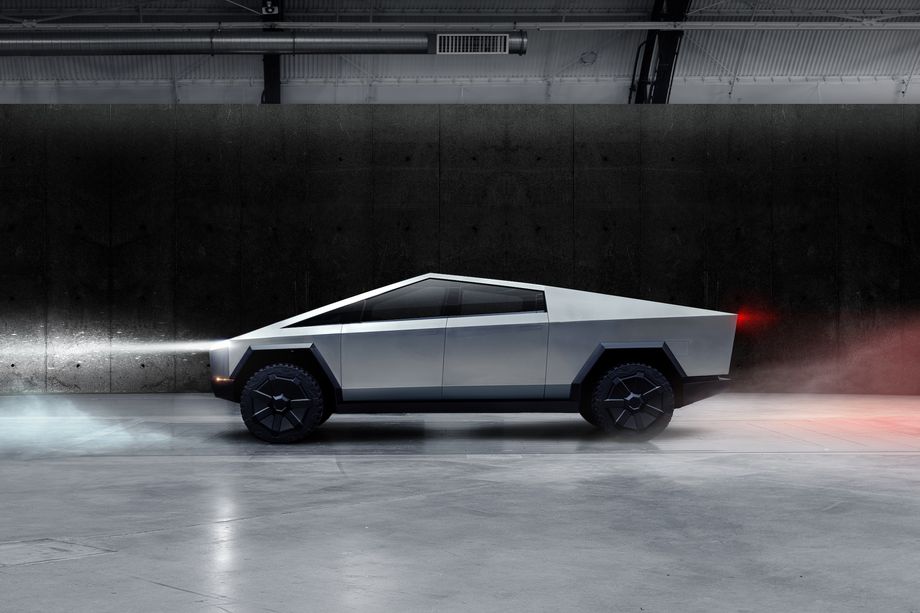 Tesla’s new factory will be located in ‘central USA

Tesla CEO Elon Musk is currently scouting out locations for a new Gigafactory in the center of the United States, he announced on Twitter. Musk referred to the new plant as the “Cybertruck Gigafactory” in his initial tweet, but then said the location would also be used to produce Model Y vehicles for the East Coast. Musk told the Wall Street Journal that Tesla’s decision would be made based on available incentives, costs, and suitability of the local work force.

Although Musk didn’t give any indications on a specific location, Axios reports that one of the cities being considered is Nashville, Tennessee. Last month, Musk teased a possible Gigafactory in Texas when he ran a Twitter poll that simply asked “Giga Texas?”

In comments given to The Wall Street Journal, Musk indicated that “incentives” would “play a role” in Tesla’s decision, but also added that “logistics costs, access to a large workforce with a wide range of talents, and quality of life” would also play a part.

The announcement of the hunt for a new Gigafactory site draws obvious comparisons with Amazon’s very public search for HQ2. Announced way back in September 2017, Amazon initially promised to invest $5 billion in the winning location, and asked cities to identify their available incentive programs. The competition was widely criticized as a shakedown of state and local governments for handouts, many of whom wasted time and money to pitch Amazon despite never having a chance at securing the new jobs or investment.

PRODUCTION FOR THE CYBERTRUCK IS DUE TO BEGIN IN LATE 2021

Tennessee is already proving popular with other electric car manufacturers. TechCrunchnotes that last year, Volkwagen announced an $800 million investment in its factory in Chattanooga that would involve turning it into its North American base for electric vehicle manufacture. Meanwhile Nissan has produced the electric Nissan Leaf in Smyrna, TN since 2013. Axios notes that GM also has operations in the state

Nashville is also home to Amazon’s East Coast operations hub, the company said as part of its HQ2 announcement.

Musk’s Gigafactory announcement comes as the company is preparing to deliver its first Model Y vehicles. Originally due to be released in fall 2020, earlier this year the company said that it would instead start deliveries in the first quarter of this year. Meanwhile, the Cybertruck is due to go into production in late 2021. Musk says he has over 250,000 “preorders” for his pickup already, but those $100 deposits are fully refundable and in no way obligate buyers. Cybertruck will eventually compete against Ford’s F-series of trucks, which have been the best selling vehicles in the United States for over 40 years. (Ford also has an electric truck of its own on the way.)

Tesla’s central USA Gigafactory is likely to be its third in the USA and its fifth worldwide. Tesla’s existing Gigafactories include two US locations in Nevada and Buffalo, as well as a third factory in Shanghai, China, which made its first deliveries late last year. A fourth Gigafactory is currently planned near Berlin in Germany. Tesla also operates a manufacturing facility in Fremont, California, which it does not brand as a Gigafactory.