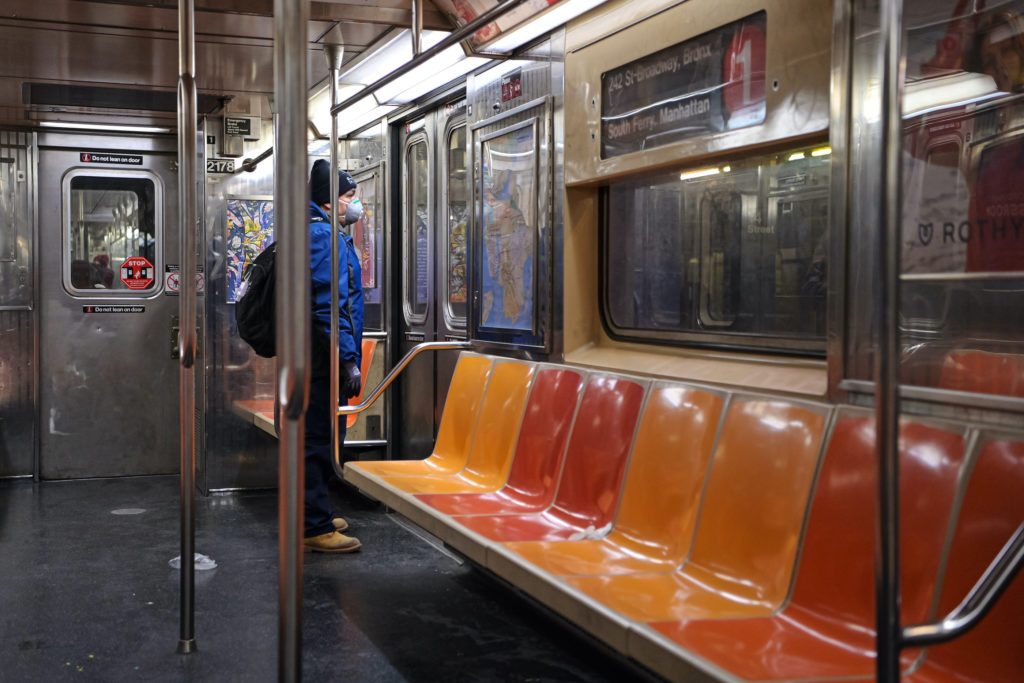 The coronavirus pandemic is likely to last between 18 and 24 months, scientists from the University of Minnesota have predicted.

In a report published Thursday, researchers from the university’s Center for Infectious Disease Research and Policy (CIDRAP) stressed that Covid-19 was more contagious than the flu and was likely to continue circulating after a first wave this spring.

The new coronavirus has a longer incubation period than the flu, meaning it takes longer for symptoms to appear after a person has been infected, they said, noting that the coronavirus may be at its most contagious before symptoms appear. It was also pointed out that Covid-19 has displayed a higher rate of asymptomatic transmission, as well as a higher R0 rating than influenza.

An R naught, or R0, rating of 1 means a person infected with the virus will, on average, spread it to one other person. An outbreak is expected to continue if a disease is given an R naught value higher than 1 during an event like the current pandemic. Covid-19′s R0 has been estimated between 1.4 and 5.7 in various studies — but CIDRAP noted a rating was difficult to establish due to variations in identifying and testing infected people between regions.

“Some countries appear to have been able to drive their R0 for (Covid-19) below 1 with mitigation measures, although as the mitigation measures are lifted, the R0 in any given area may creep back above 1, leading to disease resurgence over time,” the report’s authors said.

“A higher R0 means more people will need to get infected and become immune before the pandemic can end,” they added. “It likely won’t be halted until 60% to 70% of the population is immune.”

Based on the most recent flu pandemics, and the rate at which the coronavirus is able to spread, the report projected the Covid-19 outbreak would last between 18 months and two years.

Scientists presented three possible ways the virus might continue to spread in the years to come.

In the first scenario, the first wave of the coronavirus would last through spring 2020 to be followed by “a series of repetitive smaller waves” occurring throughout the summer and then consistently over a one to two-year period. The virus would then gradually diminish “sometime in 2021.”

“The occurrence of these waves may vary geographically and may depend on what mitigation measures are in place and how they are eased,” analysts said. “Depending on the height of the wave peaks, this scenario could require periodic reinstitution and subsequent relaxation of mitigation measures over the next one to two years.”

The second scenario would see the first wave of the coronavirus in the spring followed by a larger wave in the fall or winter of 2020. One or more smaller waves would come afterward in 2021, the report said. This pattern, researchers noted, was similar to the one seen during the 1918 flu outbreak that killed up to 50 million people worldwide.

Under the final scenario, the first wave would be followed by a “slow burn” of ongoing transmission but without a clear wave pattern. The pattern would vary geographically and may be influenced by the degree of mitigation measures in place in different regions. However, the report’s authors said this situation would be unlikely to require the reinstatement of mitigation measures, although new cases and deaths would continue to occur.

“Whichever scenario the pandemic follows — assuming at least some level of ongoing mitigation measures — we must be prepared for at least another 18 to 24 months of significant Covid-19 activity, with hot spots popping up periodically in diverse geographic areas,” scientists said.

They added that even as the pandemic wanes, it was likely the coronavirus would continue to circulate in the human population. The virus would “synchronize to a seasonal pattern” with less severity over time, the report predicted.

Work to develop a vaccine or treatment for Covid-19 is well underway around the world.

There are currently at least 102 vaccines in development globally, according to the WHO, but experts have predicted a vaccine will take 12 to 18 months to be rolled out to the market.

Meanwhile, Gilead Sciences claims to have seen “positive data” from clinical trials of its drug remdesivir as a Covid-19 treatment. However, the drug has not been formally approved to treat the virus, and U.S. health officials caution the data is not yet peer-reviewed.