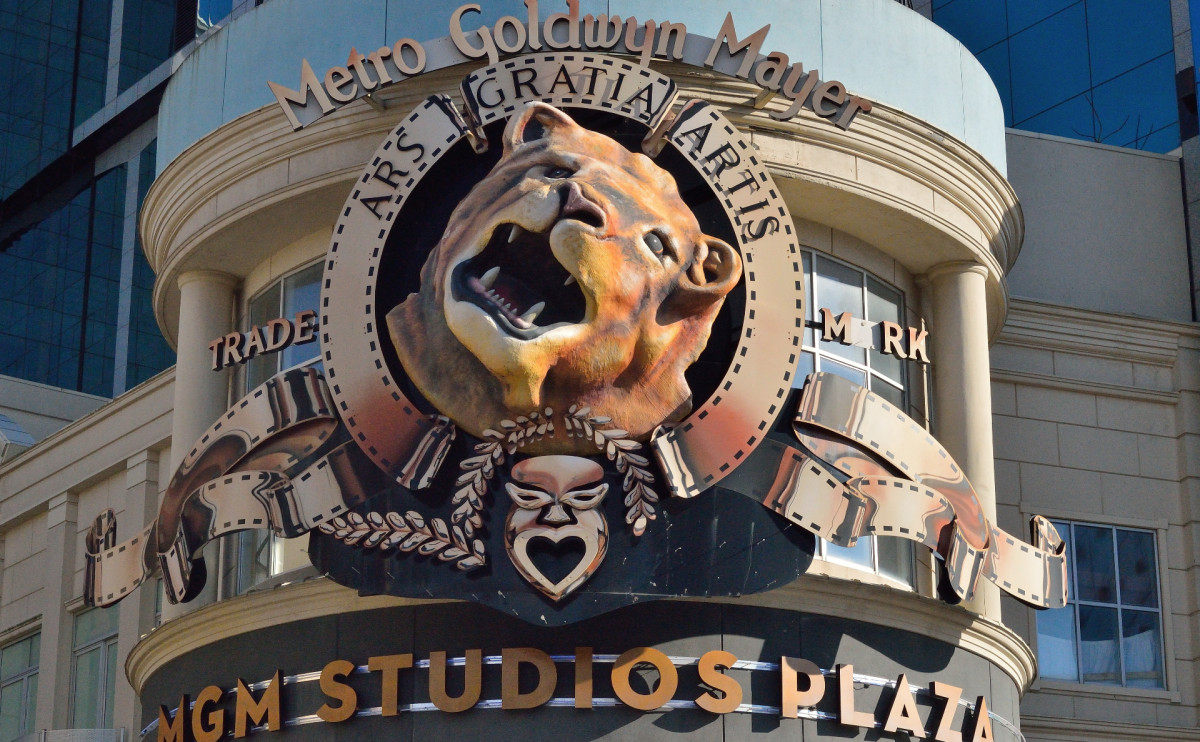 Amazon said Wednesday it will acquire MGM Studios for $8.45 billion, marking its boldest move yet into the entertainment industry and turbocharging its streaming ambitions.

The deal is the second-largest acquisition in Amazon’s history, behind its $13.7 billion purchase of Whole Foods in 2017.

“The real financial value behind this deal is the treasure trove of IP in the deep catalog that we plan to reimagine and develop together with MGM’s talented team,” said Mike Hopkins, senior vice president of Prime Video and Amazon Studios. “It’s very exciting and provides so many opportunities for high-quality storytelling.”

In a statement, MGM Chairman Kevin Ulrich said: “The opportunity to align MGM’s storied history with Amazon is an inspiring combination.”

Shares of Amazon barely moved on the announcement.

The deal emphasizes Amazon’s willingness to spend deeply to remain competitive in the crowded streaming market. Amazon, Netflix, Disney and other video streaming services have been looking to beef up their content libraries to win over subscribers, committing billions toward licensing content and developing original programming.

At the same time, media juggernauts have undergone further consolidation to achieve greater scale to take on the likes of Amazon and Netflix. Discovery’s $43 billion deal to merge with WarnerMedia after a spinoff from AT&T, announced last week, is the latest sign of that.

Amazon has long been willing to make big investments on video content as a strategy to buoy Prime memberships, which now surpass 200 million globally. It spent $11 billion on video and music content last year, up from $7.8 billion in 2019. CEO Jeff Bezos has argued that these investments reinforce Amazon’s “flywheel effect,” in that it attracts more Prime subscribers, who in turn, tend to spend more on the site.

Amazon has landed hits in film and television programming, including “The Big Sick” and “Manchester By The Sea,” winner of the 2017 Academy Award for best original screenplay, as well as series “The Marvelous Mrs. Maisel” and “Transparent.”

Another closely watched project, an adaptation of “Lord of the Rings,” is currently in production. “Lord of the Rings” has a season one price tag of $465 million, likely making it one of the costliest television series ever made.

Amazon has also made an aggressive push into sports content, signing a deal with the NFL in May to broadcast Thursday Night Football starting in 2022.

Amazon has a seasoned representative in Hollywood. The company announced last week that it would bring back Jeff Blackburn, formerly a top lieutenant to Bezos, to oversee a new Global Media & Entertainment division, which consolidates its entertainment offerings under one heading, including Prime Video, Amazon Studios, its music and podcasting businesses, Amazon Games and Twitch.

MGM will make Amazon’s TV and film library even more robust. The Hollywood studio owns the James Bond catalog and has made several hit shows including “The Handmaid’s Tale” and “Fargo.” It also owns premium cable network Epix and owns several popular reality TV shows, including “Shark Tank,” “Survivor” and “The Real Housewives.”

MGM, which is a private company, has been seeking a buyer for several years. Its owners include Anchorage Capital, Highland Capital Partners, Davidson, Kempner Capital Management, Solus Alternative Asset Management and Owl Creek Investments — funds that took control of the studio when it emerged from bankruptcy in 2010.

The acquisition announcement comes one day after new antitrust claims were levied against Amazon. On Tuesday, D.C. Attorney General Karl Racine announced he’s suing Amazon on antitrust grounds, alleging the company’s pricing contracts with third-party sellers have unfairly raised prices for consumers and harmed competition. Amazon pushed back against the claims, saying that sellers set their own prices for their products on its marketplace.

Correction: An earlier version had the wrong day of the announcement in one reference.