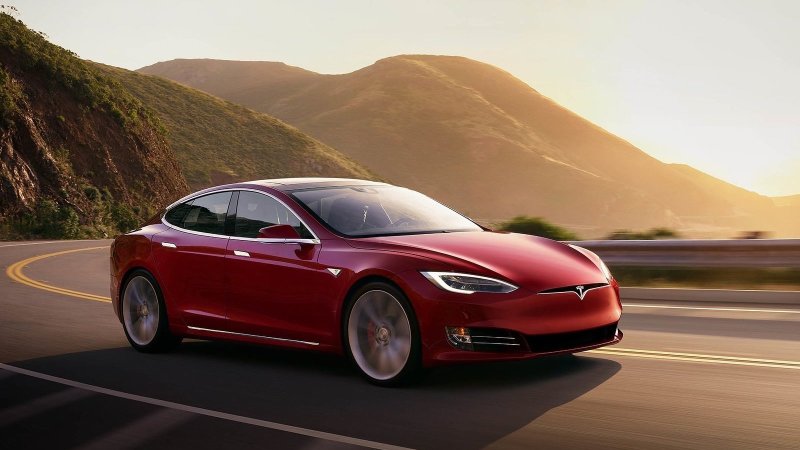 Tesla Giga Shanghai’s Vice President of External Affairs Grace Tao shared the results of a rather interesting survey , which showed that Elon Musk’s word-of-mouth marketing strategy is effective in China, too. Nearly 1,000 car owners participated in the survey, and over 90% of the participants stated they would recommend buying a Tesla to their friends.

“I hope that more car owners can share the bits and pieces of their car use and help more people understand Tesla. Thanks!” said Grace Tao in her Weibo post about the survey results.

Tesla CEO Elon Musk has always favored a word-of-mouth marketing strategy over the usual commercials, ads, etc. It has been effective thus far, including vehicles made in Tesla Giga Shanghai.

“We are rapidly increasing our production capacity to the highest stage,” noted Tesla China’s official Weibo account, seemingly speaking about the company’s achievements as a whole.

“The new Model S and Model X vehicles are also widely acclaimed, and the corresponding new production equipment has also been installed and passed the test in the first quarter, and has now entered the initial stage of mass production.”