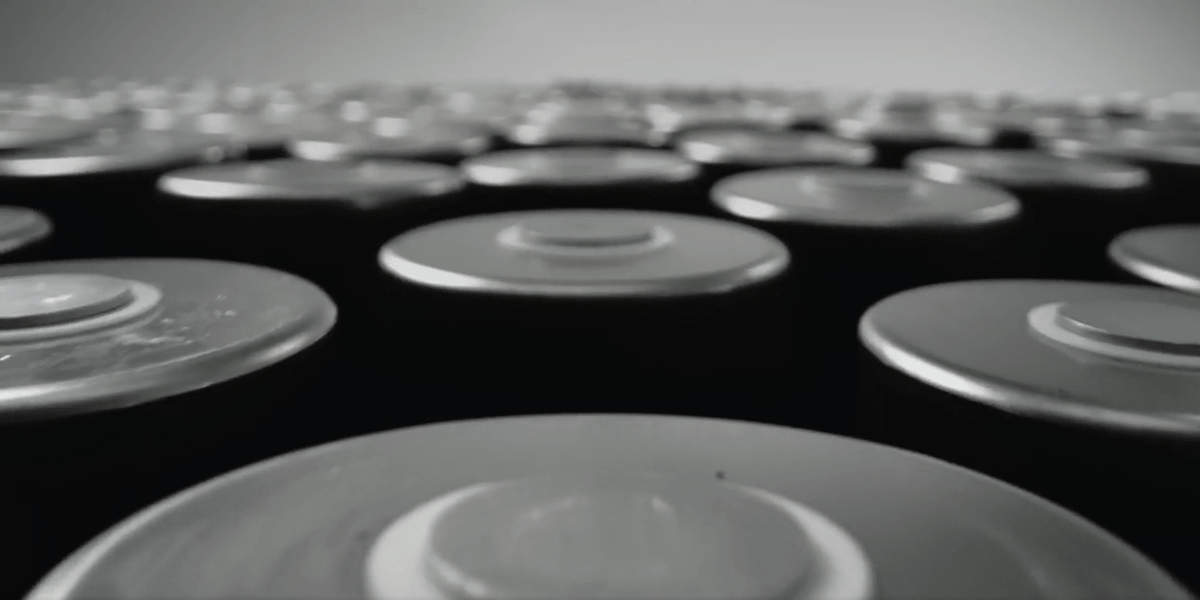 It seems like legacy automakers, including Toyota, Stellantis, Ford, and General Motors, are starting to embrace the EV transition. Detroit’s Big 3 and Toyota all announced investments in battery plants these last few weeks. These indicate that veteran automakers are taking a serious step toward mass electric vehicle production.

On Monday, Toyota announced plans to invest $3.4 billion in battery development and production within the United States. The Japanese automaker plans to strengthen its position in North America with the investment, including a $1.3 billion EV battery plant to produce in-house cells under a new company.

The battery facility will initially produce batteries for hybrids. It will work with Toyota Tsusho Corporation, which has a Metals Division that focuses on vehicle weight reduction and electrification functionalities. Toyota expects the battery plant to start production in 2025 and expand through 2031, offering about 1,750 jobs.

On the same day Toyota announced its North American investment, Stellantis made one of its own. In a press release, Stellantis announced a joint venture with LG Energy Solution to produce lithium-ion batteries in North America. The automaker plans to start building a new battery plant by Q1 2024.

Stellantis expects its new battery plant to have an annual production capacity of 40 GWh. The cells produced at the plant will supply Stellantis assembly plants in the United States, Canada, and Mexico to produce electric vehicles and plug-in hybrids.

The remaining two automakers that make up the Detroit 3—Ford and General Motors—announced battery investment plans a few weeks before Stellantis.

Ford plans to invest $11.4 billion in electric vehicle production, and most of the investment will go towards battery development. Along with SK Innovation, the legacy automaker plans to invest in three battery plants in Tennessee and Kentucky.

Meanwhile, General Motors announced it would be building a battery cell research and innovation facility in Michigan called the Wallace Battery Cell Innovation Center. The facility is already under construction. GM expects the center to be entirely built by mid-2022.

LEGACY AUTO AND THE EV TRANSITION

The announcements mentioned above are a significant step for legacy OEMs in terms of the EV transition. It was only recently that traditional automakers even took the electric vehicle market seriously. Even now, some automakers are unsure about the future of EVs in the global car market.

“All of us are trying to get a fix on how customers will accept electric vehicles,” said Chris Reynolds, chief administrative officer for Toyota in North America, to The Associated Press. “We don’t know for sure, but we have to be ready.”

However, consumers are showing more interest in new energy vehicles. According to consulting firm Alix Partners, EV sales could increase by 11% in 2025 and 24% in 2030. Currently, electric vehicles sales make up only ~4.8% of about 80 million new vehicles sales worldwide, based on LMC Automotive research.