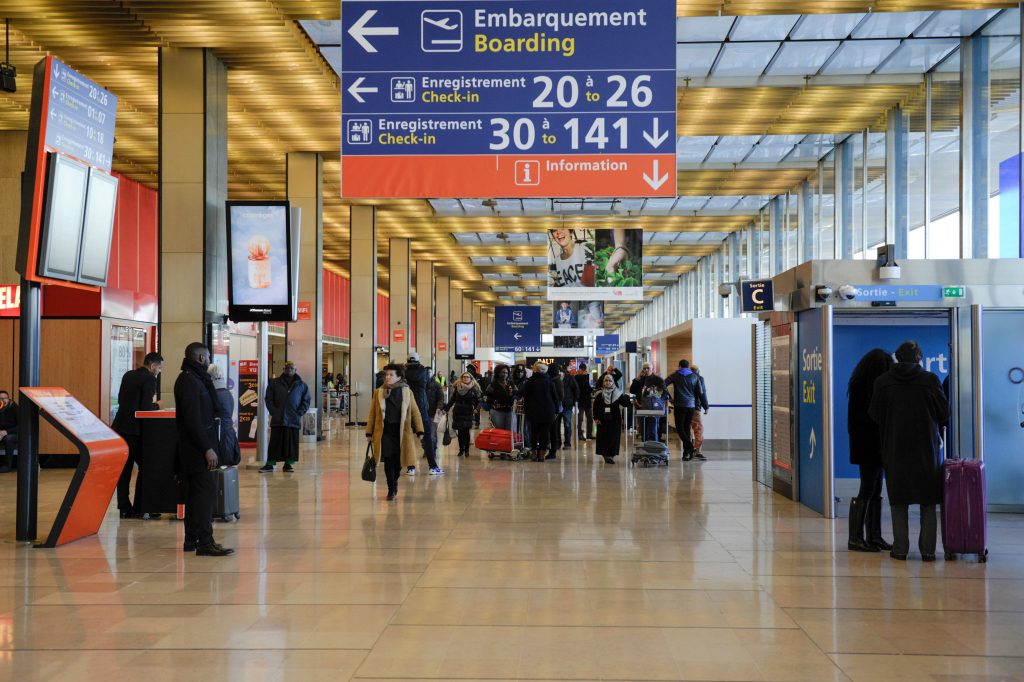 The European Union moved closer to recommending that travelers from the U.S. shouldn’t be allowed to enter the bloc even after July 1, according to a draft decision being considered by governments.

Diplomats have agreed on a provisional list of 15 countries, including Canada, Japan, Australia and South Korea, that should be allowed into the EU because their level of new Covid-19 cases meets the bloc’s safety criteria, according to a draft seen by Bloomberg. Chinese residents will also be allowed to visit the EU, on the condition that Beijing confirms that it will also allow European citizens to travel to China, according to the document.

Following a meeting of EU ambassadors in Brussels that dragged late into Friday evening, the bloc’s governments have been asked to indicate by Saturday afternoon whether they agree on the proposed text, so that a formal decision can be taken.

The potential decision to extend a ban on incoming visits from the U.S. and Russia, while allowing travel from China could have geopolitical implications. Transatlantic relations have taken a series of hits, from trade to foreign policy. European diplomats are braced for President Donald Trump to take unkindly to Americans being kept away, while the Chinese are allowed in.

The EU seeks a common approach on the criteria for allowing non-essential travelers back into the bloc as the coronavirus crisis subsides on the continent and governments start easing border controls. Nations are trying to revive domestic economies as the summer tourist season gets underway while guarding against a second wave of infections.

The initial restrictions on leisure travel from outside Europe were introduced in mid-March for 30 days and extended three times through end-June as Europe battled to contain the pandemic. Once the list is agreed upon it will likely be updated every two weeks, said one official, who asked not to be identified because the discussions are private.

One of the agreed criteria includes “reciprocity,” meaning that the EU won’t allow incoming travelers from countries which have barred European citizens from entering. Another condition when deciding whom to bar is the rate of new Covid-19 cases, according to another internal document seen by Bloomberg.

Under one proposed criterion, travelers will only be allowed from countries with a comparable or better epidemiological situation than the average in the EU. Deliberations on the conditions have been painstakingly slow, as the extension of travel bans from the U.S. and Russia will strip many tourism-dependent economies in the continent from two major markets.

Earlier this week, Anthony Fauci, the U.S. government’s top infectious-disease expert, told Congress he was seeing a “disturbing surge” in new cases. Florida reported 122,960 Covid-19 cases on Friday, up 7.8% from a day earlier, compared with an average increase of 4.1% in the previous seven days. The one-day increase of 8,942 was the most ever.

Secretary of State Michael Pompeo has said that the U.S. is working with the EU over how to restart travel between the two regions.

The U.S. doesn’t want to reopen in a way that “jeopardizes the United States from people traveling here and we certainly don’t want to cause problems anyplace else,” Pompeo told reporters Wednesday. He said he was confident a solution could be figured out in the coming weeks.