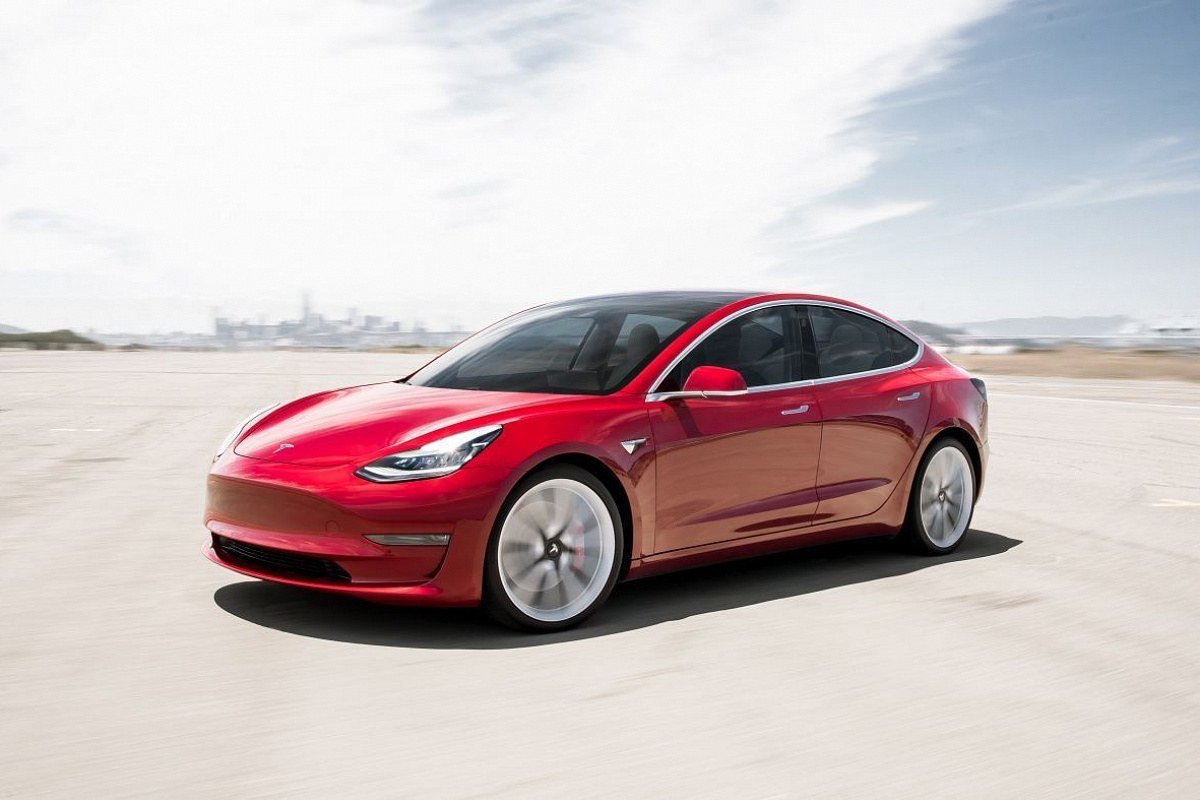 Tesla’s strategy of exporting Model 3s from Gigafactory Shanghai to Australia seems to be bearing fruit, with the EV maker recently rolling out a series of price adjustments for the entry-level sedan. The price adjustments were notable, with vehicles like the Model 3 Standard Range Plus getting as much as AU$4,000 (US$3,000) off its cost.

Tesla’s vehicle prices in regions such as the United States have been volatile in recent months, and in Australia, this trend is somewhat the same. About six months ago, Tesla significantly lowered the prices of the Model 3 Standard Range Plus and Model 3 Long Range Dual Motor AWD by up to AU$6,000 (about US$4,600), and the Model 3 Performance received an AU$5,000 (about US$3,800) price cut.

With its current adjustment, the base Model 3 Standard Range Plus has now become 13.5% more affordable than it was 12 months ago. The vehicles’ current prices also make the new entry-level Teslas more attractive than their second-hand counterparts available in the market. Second-hand Model 3s in Australia command a high price, with some cars being listed around AU$68,000 (about US$52,000).

It’s not just Australia that has seen a price drop for the Model 3. Just recently, Tesla also rolled out price cuts for the Model 3 in Japan by up to 24%, also thanks in part to the sedan now being sourced from Gigafactory Shanghai. So far, Tesla Japan’s price reductions seem to be working, as the Model 3 sales have seen a 1,300% rise.