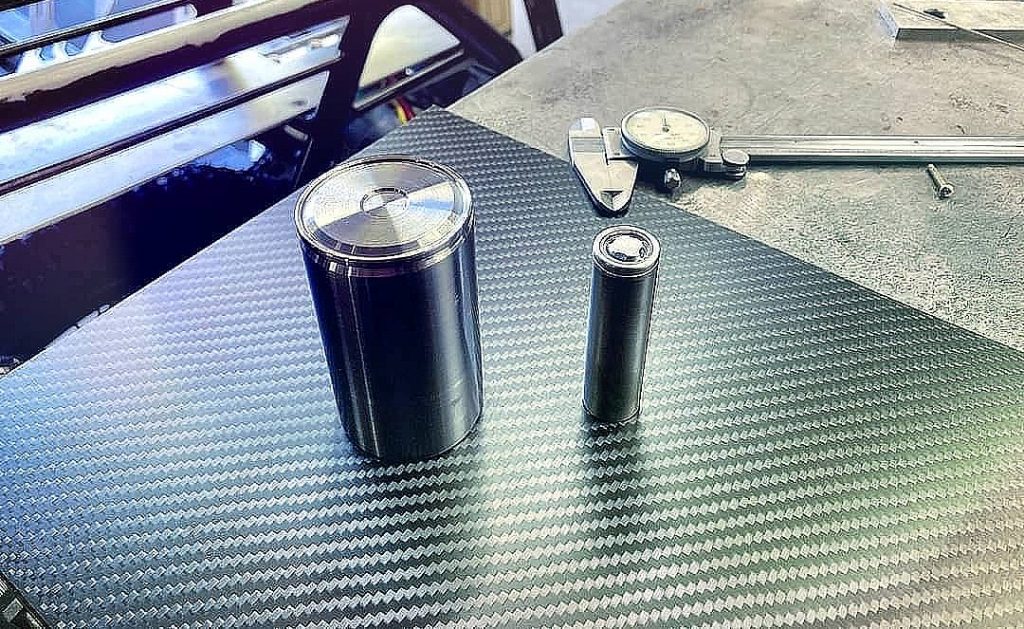 StoreDot, an Israel-based electric vehicle battery startup, today announced that it will open an R&D innovation hub in the US to speed up the development of solid-state batteries.

StoreDot’s new California-based R&D hub – we are waiting to hear what the exact location will be – will work alongside StoreDot’s Israel-based R&D headquarters in order to achieve the goal of mass-producing its extreme fast charging (XFC) automotive batteries by 2024.

The company announced early last month that it produced the first 4680 cylindrical cell that it claims can charge in only 10 minutes. 4680 refers to the size – 46mm by 80mm – bigger than any other cylindrical battery cell. And in August, it filed a charging time patent and opened the technology to the entire electric vehicle market.

Other companies, such as LG Energy Solutions and Samsung SDI, are also running pilot programs to produce 4680 cells, but StoreDot is unique in its extreme fast charging claim.

The company will also immediately launch research into next-generation “extreme energy density” (XED) solid-state capabilities and materials, with the aim of scaling up that technology for mass production by 2028.

StoreDot says it’s now in advanced stages of discussions with “many of the world’s leading automotive manufacturers” and is now shipping samples for real-world testing.

You can read more about StoreDot’s utilized technology here, and here’s a video it made about XFC:

Establishing a facility in California will allow us to harness the world-class talent pool that’s available there, with many people and organizations at the forefront of next-generation advancements.

We are also actively considering establishing a manufacturing partnership in the US, as it’s essential that major automotive manufacturing centers have captive capacity, redressing the current imbalance in favor of Asian manufacturers and making batteries where electric vehicles are made.

Then in 2019, StoreDot demonstrated that it could charge a new scooter battery in just five minutes. As my colleague Micah Toll then wrote:

StoreDot has a lot of exciting potential, and it certainly has some serious backers, but we want to see how these batteries perform in the real world because these are bold claims.

Bringing an R&D hub to the US should benefit the entire US electric car industry, and we look forward to hearing which automakers StoreDot partners with.

The 10-minute fast-charging 4680 prototype is, in theory, very compelling. So is its five-minute charging claim. But we won’t be able to truly get excited about this until we see this prototype in action, once it’s commercialized.

We have questions. What will StoreDot’s batteries cost? What capacity will they have? What’s their power output? What will their lifespan be? And in which car models will the battery will be used?

We look forward to hearing more.