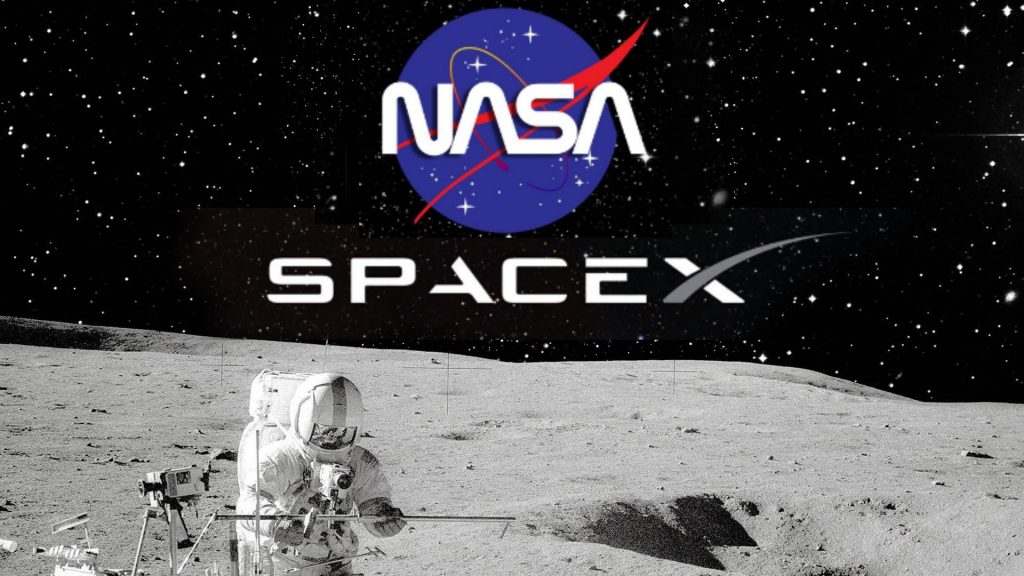 SpaceX has deployed well over 1,000 satellites for its ever-expanding satellite-internet network, Starlink. But running a successful internet service means those satellites will need to avoid colliding with other objects in orbit.

To that end, the company on Thursday signed a joint agreement with NASA to ensure neither organization’s spacecraft crash into one another, NASA said in a press release. The purpose of the agreement is to share information and improve space safety, the agency said.

The agreement formally defines both NASA and SpaceX’s responsibilities when it comes to exchanging data and avoiding high-speed collisions and near misses.

Under the agreement, SpaceX’s Starlink satellites will autonomously or manually adjust their course to steer clear of NASA’s science satellites and other devices. In the event of a possible conjunction — a close approach between two objects — NASA has agreed not to move its assets so it doesn’t accidentally create a collision.

SpaceX and NASA already have a working relationship. The agency awarded SpaceX a $330 million contract to launch two pieces of a future lunar space station.

SpaceX CEO Elon Musk aims to eventually have at least 40,000 Starlink satellites beaming high-speed internet down to customers on Earth. The service could be especially useful for rural areas that aren’t wired for high-speed internet, and the SpaceX also plans to deliver internet to ships, planes, trucks, RVs, and cars.