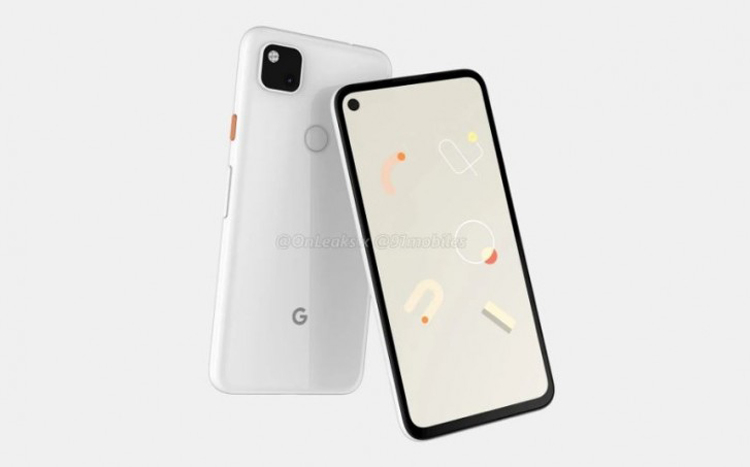 “Where is Google’s Pixel 4A?” That’s the question we asked two weeks ago, bringing you up to speed on how Google had seemingly missed the typical window to release its thoroughly-leaked followup to the company’s impressive but short-battery-lived Pixel 4 flagship.

But a new FCC filing today, spotted by XDA-Developers, suggests the more affordable Pixel 4A is nigh.

Technically, it’s not a given that the Google phone newly authorized by the Federal Communications Commission actually is the Pixel 4A, nor that Google is actually going to announce it anytime soon, if ever.

All we know for sure is that the Google “G025J” can now be sold in the United States, and that we typically see the FCC authorize such phones shortly before they’re official. Google doesn’t make a lot of phones, and it seems likely that since “G020” meant Pixel 4, a “G025” would be some sort of half-step successor.

Oh, but I lied, we can glean one other thing from the FCC filings: this phone almost certainly won’t have Google’s tiny Soli radar sensor chip for “Motion Sense” gesture controls and quicker face unlocks.

Why do I say that? That radar tech uses millimeter wave radio frequencies, which would have to be disclosed in these FCC docs… and they’re not. They showed up in the Pixel 4 FCC’s filings as appearing between 58 and 63.5GHz. But it’s not like previous leaks suggested the Pixel 4A would have Soli, and it’s not clear where the sensor would have even lived: leaked images suggest the new phone won’t have the Pixel 4’s same sensor-filled bezel to begin with.

Here’s everything else we think we know about the Pixel 4a so far, including its rumored 5.81-inch display, processor, battery, camera, and the return of the headphone jack and fingerprint reader.