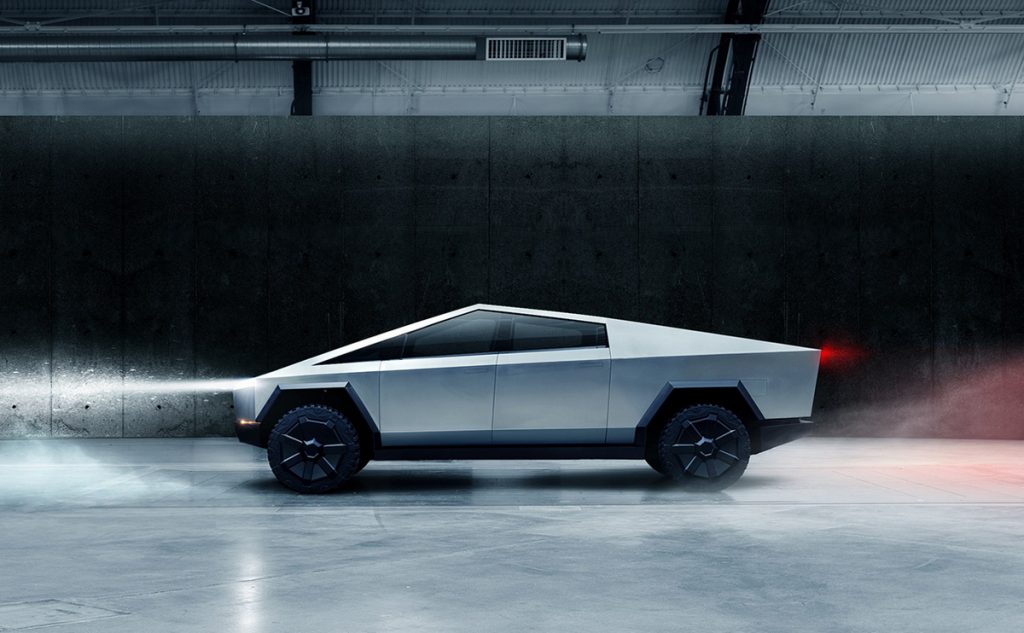 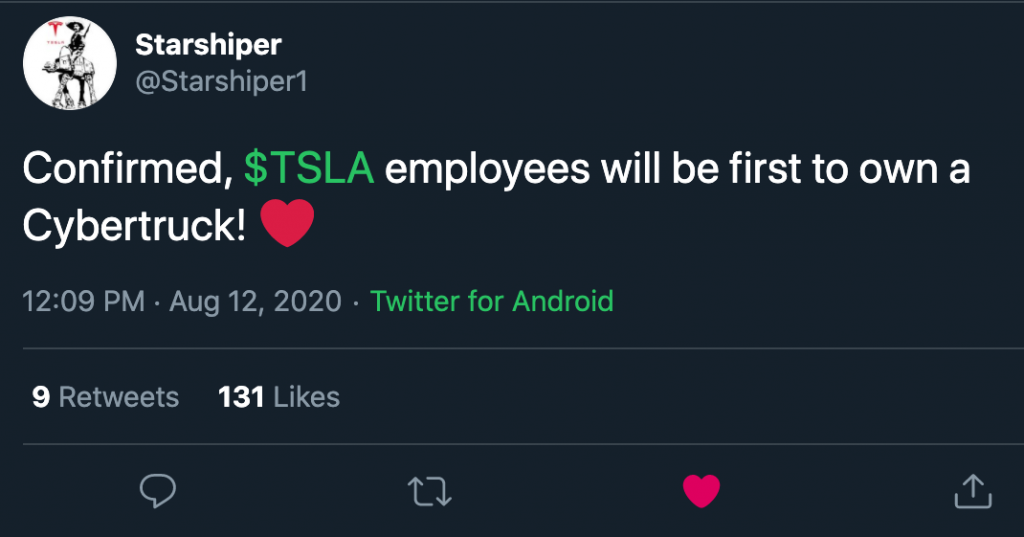 This, in itself, is perhaps not a big surprise, since this was the case with at least some other Tesla models, including the Model 3. It gives Tesla a lot of opportunity to watch the vehicles more closely as they roll out of the factory, receive quick and open feedback (perhaps even under an NDA), and then quickly fix bugs, quirks or certain production issues.

What is particularly interesting about this news — assuming it’s valid — is that Tesla employees are already learning this. There is no indication, though, about whether they were invited to configure their Cybertrucks, and this source indicates there was no information on timing. 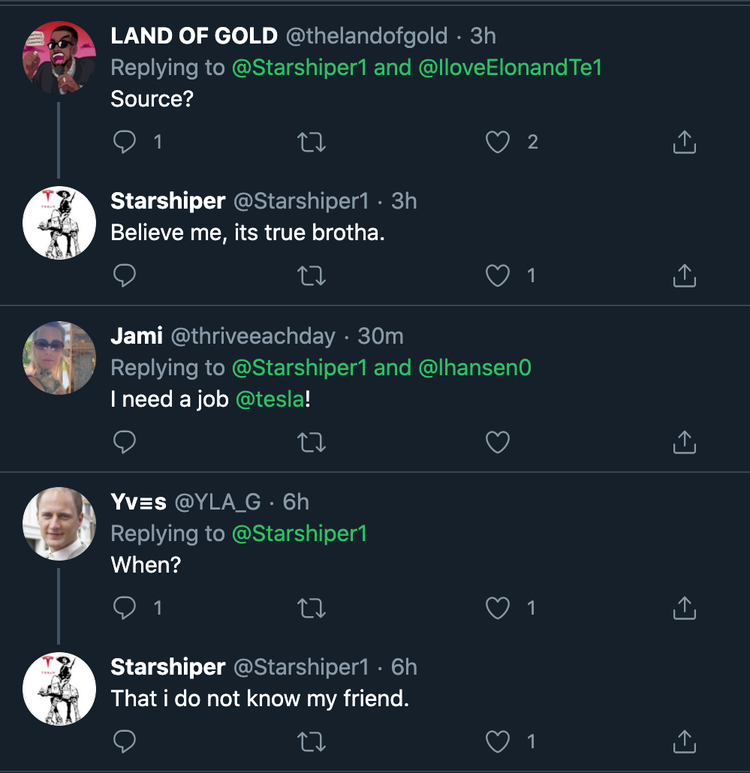 Even if they were invited to configure, that may just be for Tesla employees in charge of planning the vehicle’s production lines and supply chain in order to get a sense of what buyers will actually confirm/order.

Also recall that on-Tesla employees didn’t start getting invites to configure the Model 3 until November 2017, several months after the Model 3 went into production on July 17 — or production hell, we might say.

At the moment, if you go to order a Cybertruck online, you see this notice right before the “Buy Now” button: “Fully refundable. You will be able to complete your configuration as production nears in late 2021. Single Motor RWD production is expected to begin in late 2022.” This was already pulled forward by one year.

So, don’t assume that the intel above from a Tesla employee means that the Cybertruck is coming any sooner. However, note that Model Y production started well ahead of schedule. We broke the news about the timeline being pulled forward months before Deutsche Bank, Reuters and others, and many did not believe it was possible, but then Tesla did actually get the Model Y to early buyers in March instead of fall 2020. We’ll keep open eyes and open ears about something similar happening with the Cybertruck.

It’s been a while since the vehicle was unveiled, so here’s a quick refresher on the Cybertruck’s specs, straight from Tesla.

All versions of the Cybertruck will have Autopilot and Adaptive Air Suspension.