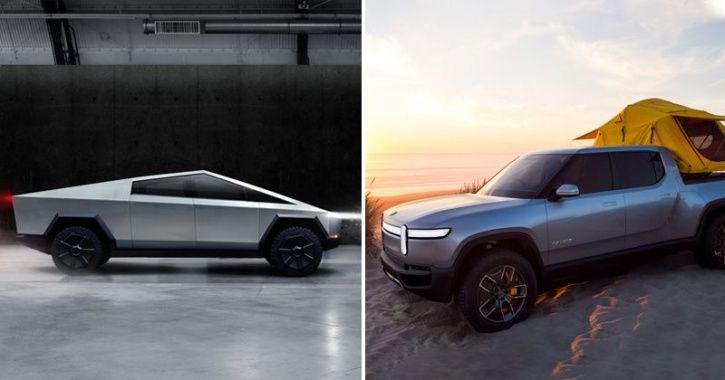 Could it involve another lawsuit?

It was last month when Tesla filed a lawsuit against rival electric vehicle automaker Rivian over allegations the latter stole employees as well as sensitive trade secrets. Rivian, as expected, quickly denied the accusations and filed a request to dismiss the suit in the California Superior Court. Rivian stated Tesla’s accusations were not only flat-out wrong but are really nothing more than an attempt to harm its industry reputation and to make recruitment all the more difficult. Tesla even sued four of now-former employees after they joined Rivian.

Rivian maintains all employees are required never to “introduce former employers’ intellectual property into [its] systems.” The lawsuit’s status has yet to be decided, but now there’s another reason for Tesla to be annoyed at Rivian. 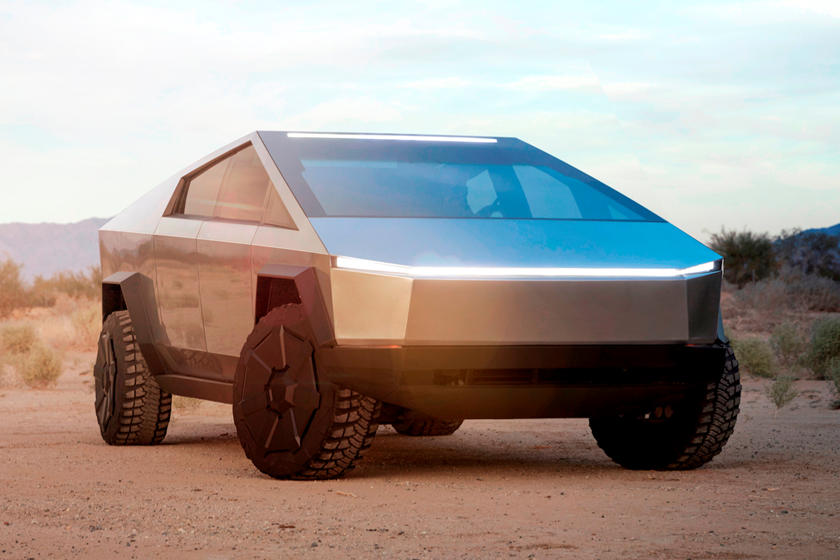 According to Bloomberg, Rivian has just hired Nick Kalayjian, an 11-year Tesla veteran who served as vice president of engineering for nearly three years.

Kalayjian’s new role at Rivian will be as executive vice president of engineering and product. An official announcement is expected shortly. But will Tesla take issue with this latest hire the way it has with past ones by Rivian? It’s hard to say, but it’s important to point out Kalayjian isn’t coming directly from Tesla. Following his departure from the California-based EV automaker in June 2018, he went to work at Plenty, a San Francisco-based hardware and software company that develops systems for indoor pesticide-free farming.

Already high tensions between Tesla and Rivian could soon reach a boiling point. However, Rivian isn’t the first EV automaker to either lure away or hire former Tesla talent. 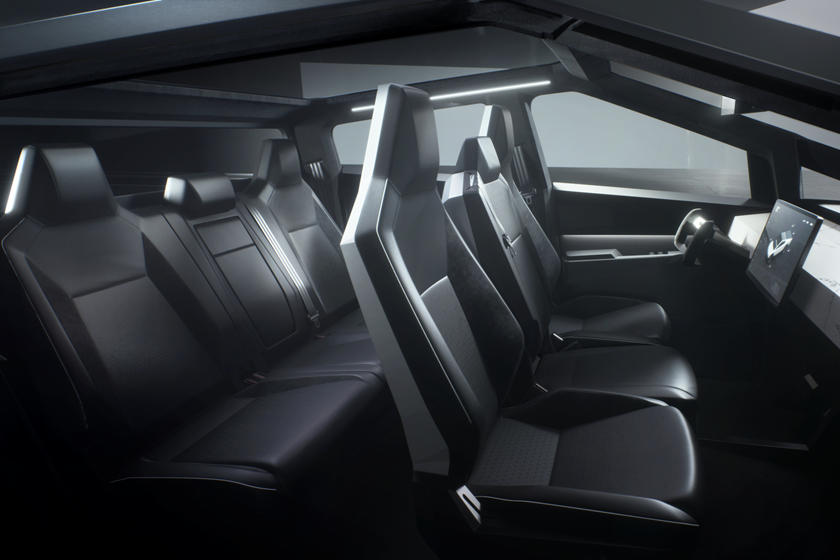 The current CEO of Lucid Motors, for example, worked at Tesla from 2009 to 2012. His role? Chief engineer for the Tesla Model S. As the all-electric pickup truck wars are about to commence, don’t be surprised to see other players like Lordstown Motors and Bollinger also bring in a former Tesla executive or two. It’s very common for auto industry executives to get hired away by competitors, so why should it be any different for all-electric automakers?

As long as former Tesla executives are not doing anything illegal, such as providing their new employers with trade secrets, then that’s it. Tesla will have to learn to live with this.