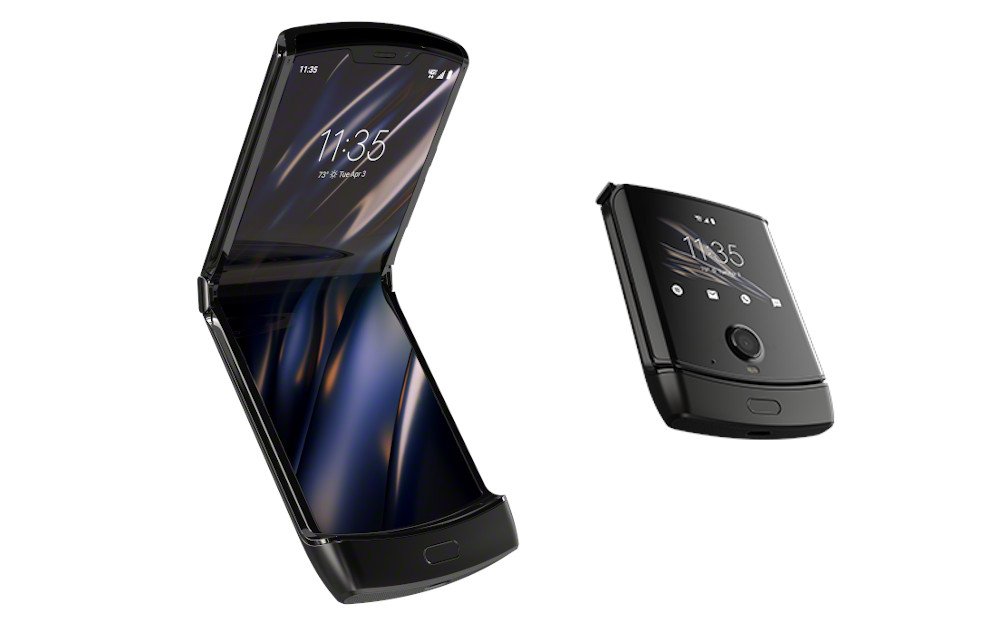 Motorola isn’t giving up on its beleaguered foldable Razr phone yet. Not only did the device get a much needed upgrade to Android 10 that bought some new functionality – and the promise of another update to Android 11 – it has also had its price slashed.

Motorola is slicing $500 off the 2020 Razr price tag, bringing the total down to $999. This is the first major price cut the Razr has seen since it was launched in February, aside from a strange two-for-the-price-of-one deal earlier this year.

It’s perhaps no surprise that Motorola is now cutting prices with a number of rival foldable phones on the way. Microsoft’s Surface Duo (which isn’t technically foldable but has the same net result) will be out later this year, as will a slate of new bendy Samsung devices.

The Korean company is reportedly gearing up to launch a budget Galaxy Fold, the Galaxy Fold 2 and the Galaxy Z Flip 5G. It’s the latter that Motorola will be most concerned about. The 4G Galaxy Z Flip almost entirely blew the Razr out of the water when it launched a few weeks after the Razr (which had been delayed).

That delay, a raft of poor reviews, a high price and out of date OS meant the Razr couldn’t match up to the more technically accomplished Z Flip, which also boasts Samsung’s study, unique Ultra Thing Glass (UTG) display technology.

Motorola has worked to rectify some of those issues. Android 10 rolled out last month and brought more in-depth functionality to the Quick View display, including Google Maps directions – when the phone is closed – and responding to texts with a full keyboard in the smaller display. I still think the highly functional outer display is a stroke of genius from the Lenovo-owned company, particularly since it’s something the Z Flip lacks.

But the Quick View display doesn’t make up for the myriad of other issues that blight the Razr. Motorola is likely hoping the price cut will, though.

The Razr’s problems may all be solved later this year with a follow-up device. A Lenovo executive confirmed last month that a new Razr will land in September this year, although little else is known about the device.

The impressive Motorola Edge devices (although the lack of Android updates is a concern) might suggest that the next Razr will be competitive in terms of specifications. This price cut could also spell a new pricing strategy for the Razr range, especially considering Samsung’s drive to bring the price of foldable tech down.

Got a tip, thoughts or something to complain about? Let me know.