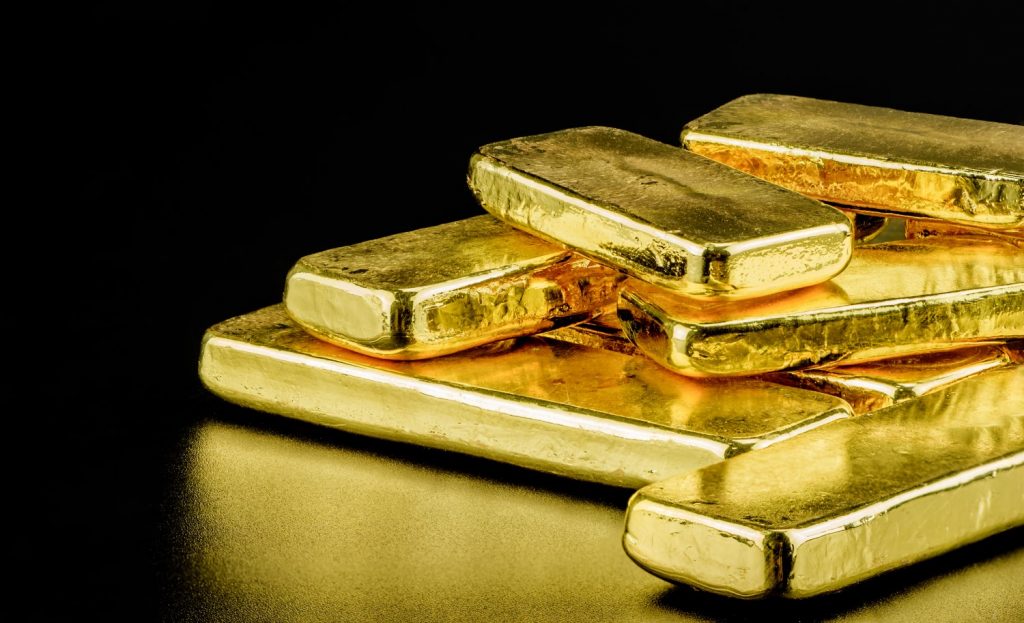 Gold futures edged closer toward $1,800 an ounce — a level last seen at the end of 2011 — as demand for haven assets surged amid concerns over rising coronavirus infections.

Bullion is heading for its best quarter since 2016 as deaths surpassed 500,000 worldwide and confirmed cases exceeded 10 million, according to Johns Hopkins University data. The increasing numbers are a chilling reminder that the deadliest pandemic of the modern era is stronger than ever.

The precious metal has rallied 17% this year as governments and central banks implemented stimulus measures to aid economies battered by the pandemic. Investors are increasingly turning to gold as a store of wealth, and banks including Goldman Sachs Group Inc. now forecast it’ll hit a record $2,000 an ounce in 12 months.

“Gold is benefiting from the growing concern that the Covid-19 has been badly underestimated,” said Gavin Wendt, senior resource analyst at MineLife Pty. “Gold is also benefiting from the trillions of dollars of stimulus that is being fed into the economy by central banks and the likelihood of negative real interest rates in the U.S. It’s a double-whammy that’s enormously supportive for gold prices that will likely push them to record highs.”

Investors are piling into bullion-backed exchange-traded funds, with global holdings at an all-time high.

This week could bring fresh cues for markets. On Tuesday, Federal Reserve Chairman Jerome Powell and Treasury Secretary Steven Mnuchin are scheduled to testify before the House Financial Services Committee. The U.S. jobs report for June on Thursday may continue data-collection issues from May that appear to understate the true scale of joblessness.