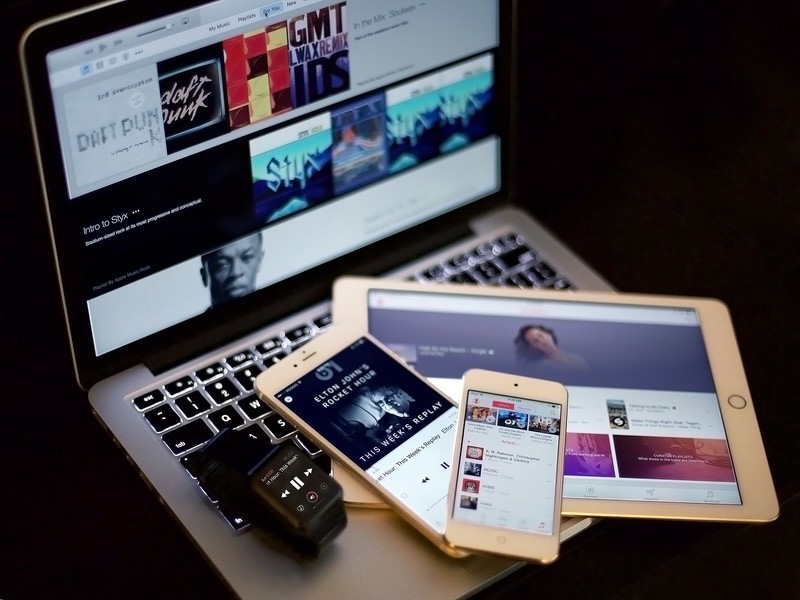 From MacBook Pro to iPad, Apple is investigation the use of gaze detection, and attention sensing, to know when you’re not using a device and it can save battery power.

Apple devices already save power by turning themselves off, or dimming their screen, but it’s quite crude. If you haven’t touched the device for a certain period of time, if you haven’t talked to Siri through it, then it powers down.

Rather than relying on this stopwatch kind of approach, though, Apple wants to have devices know sooner, and for certain, whether you need them at full power or not.

“Attention detection service,” is a newly-granted patent that is concerned with figuring out whether or not you’re interested in what the device is doing.

“The attention detection service may monitor various peripheral devices in the device for indications that a user is paying attention to the device,” says the patent. “Typically, mobile devices are designed to operate from a mobile power source such as a battery… Accordingly the energy is a scarce resource that is desirable to conserve.”

It is chiefly so that battery power can be conserved better, but Apple argues that it’s also useful for devices that are plugged in.

“While other types of devices (e.g. devices that are plugged into the wall outlet) may not have as critical a need to conserve energy, such devices may wish to reduce energy usage for other reasons,” it continues.

Say you’ve started a podcast and put your iPhone down. Apple is proposing that the iPhone could recognize that you’re not looking at the screen.

If the iPhone’s microphone also detects that you’re not saying anything, it can reasonably infer that it’s fine to dim the screen.

It’s really up to the device and operating system what it does with the information that you’re disinterested. So the patent is devoted to how multiple sensors — gaze detection, touch screens, and so on — can determine if you care what the device is doing.

That’s sometimes a harder job than it sounds. With an Apple TV 4K, for instance, it’s difficult to know whether someone has left the room, or is utterly absorbed in “Schmigadoon!” 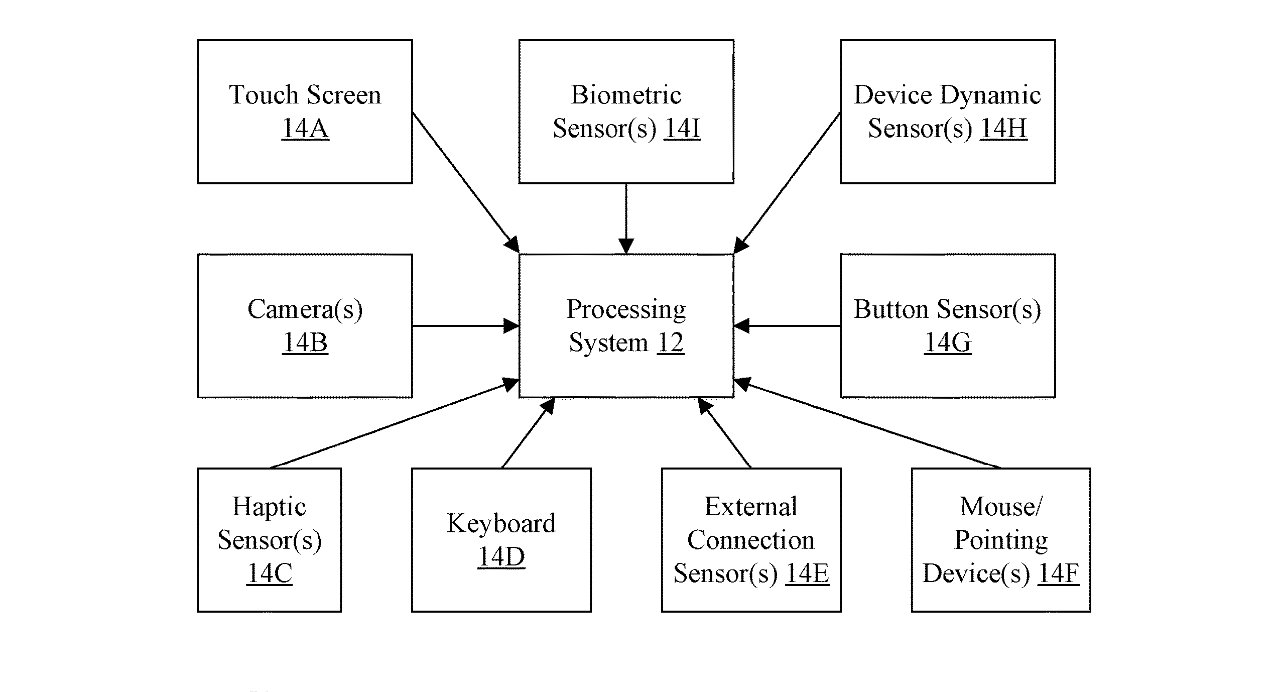 Apple TV 4K currently has a timer that can be set to turn off the device after 15 minutes, 30 minutes, an hour, and so on. But it only knows it’s not being used if you have left it at the home screen.

You could start a “Lord of the Rings” movie on Apple TV 4K, for instance, then turn off your TV set and go out. The device has no way to know that you aren’t glued to the minutes, hours, or entire month it takes Sean Bean’s character to die.

However, if the Apple TV 4K can also know that your Apple Watch is now in the bathroom, it could pause for you. If it detects that you’re using CarPlay, it can assume you’re driving to work and have forgotten to switch off the Apple TV 4K.

Ultimately, future Apple devices may even figure out when the YouTube video you’re watching is particularly dull, and skip to a better one.

This patent is credited to 13 inventors. That unusually high number includes two — Kelsey Y. Ho and Benjamin Biron — whose previous work includes how iPhones could orient their display by detecting your face.