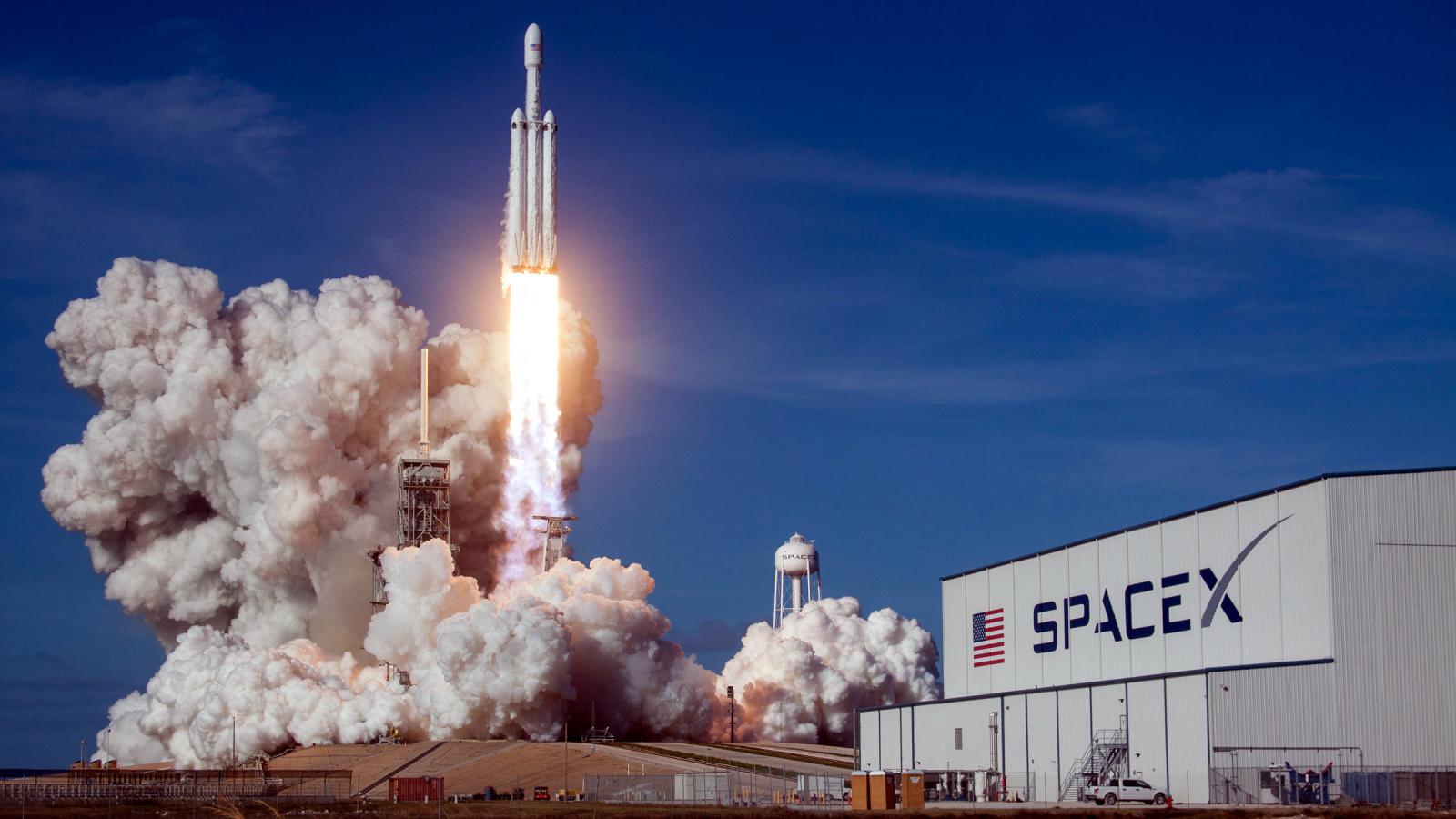 Ashley Kosak, a former Mission Integration Engineer at the space company, said she faced sexual harassment while employed by SpaceX and that supervisors and human resources officials failed to adequately address the alleged incidents.

On Tuesday, The Verge reported that four more former employees said they had experienced or witnessed sexual harassment while at SpaceX. In three of the alleged cases, the former workers told the publication that they did not feel HR’s response was adequate.

A SpaceX spokesperson, as well as the company’s CEO, Musk, did not respond to a request for comment from Insider.

In the essay, Kosak, who said she started working at SpaceX in 2017 as an intern and became an engineer in 2019, alleged that a fellow intern grabbed her backside while she was in the kitchen of the intern housing unit where they were both staying. She said she told a superior and another co-worker.

Kosak also said that in 2018 “a male colleague ran his hand over my shirt, from my lower waist to my chest” at a team-bonding event while she was an intern. She said she told her supervisors and reported the alleged behavior to HR in a meeting “but no one followed up,” leaving her to feel “powerless.”

“Some of the men who work at SpaceX hug women without consent, stare at women while they work, and interpret every company-related social event as an opportunity to date (or hit on) women in the office,” Kosak wrote.

She said that coworkers messaged her on Instagram to ask her out and that she once received a 4 a.m. call from a coworker. She said a different coworker came over to her house and “insisted on touching me even when I repeatedly requested we stay professional.”

Kosak said in the essay that she reported “each incident of sexual harassment I experienced to HR” but “nothing was done.” She said that she was told a company training would be held, but that “matters of this nature were too private to openly discuss with the perpetrators.”

Kosak said in the essay that she attributes the work environment at SpaceX to Musk’s leadership.

“Elon Musk’s behavior bears a remarkable similarity to the behavior of a sadistic and abusive man who had previously been part of my life,” Kosak wrote, saying Musk makes promises, but continually “shifts the goalpost” and pushes people to “the brink of burnout.”

“Elon uses engineers as a resource to be mined rather than a team to be led,” Kosak said in the essay.

The engineer said that after repeatedly making reports to HR, she submitted her complaints to an anonymous Ethics and Compliance tipline, which she said she later realized was a Microsoft form that did not preserve her anonymity. Kosak said she then met with COO Gwynne Shotwell and Head of HR Brian Bjelde, who she said told her they had not been made aware of her complaints and asked for her to submit a list of proposed solutions.

Shotwell and Bjelde did not respond to a request for comment from Insider, but The Verge obtained an email that was sent out by Shotwell over the weekend, reiterating the company’s stance against harassment. The COO reportedly said the company plans to perform a third-party audit of its HR practices.

“We also know we can always do better,” the email reportedly said.

Kosak said her psychiatrist eventually recommended she take a step back from work due to “frequent panic attacks” and “heart palpitations.”

“As I took a week’s medical leave to recover, I received a frantic cadence of calls from HR,” she wrote.

Kosak resigned in November and has since begun working at Apple, according to her LinkedIn page.

Kosak is not the first person to express concern regarding the work environment at Musk’s companies. Last year, a former SpaceX intern filed a discrimination lawsuit against the company, alleging her decision to report alleged sexual harassment to HR cost her the opportunity for a full-time job. The lawsuit has since been privately resolved and dismissed, The Verge reports.

“The last I heard, new SpaceX interns would receive training on how to better report their harassment,” Kosak wrote in the last lines of her essay. “The harassers, on the other hand, have still not been held to account.”