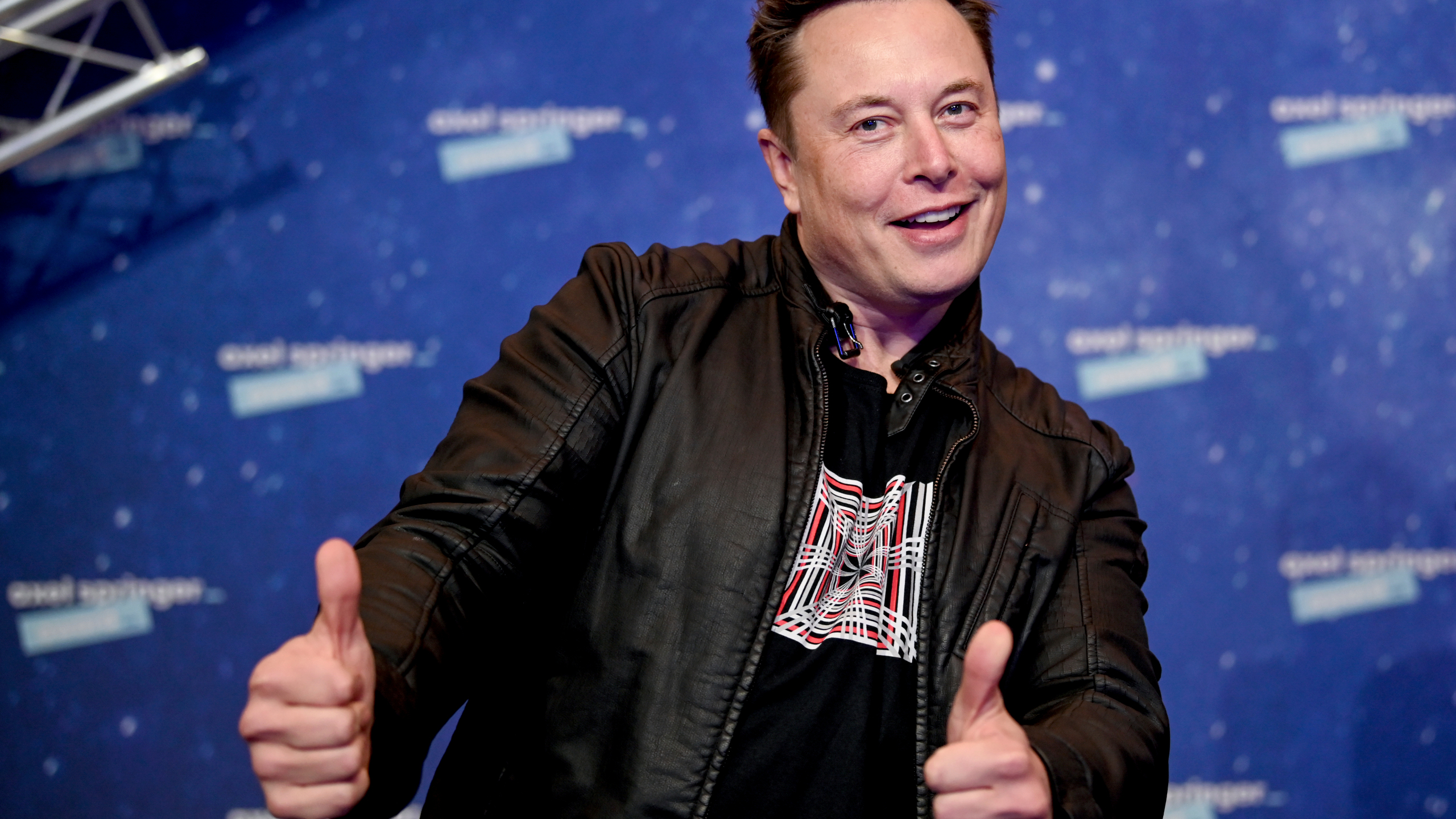 Tesla and SpaceX CEO Elon Musk on Tuesday listed various pieces of advice for young people who want to succeed in life.

Musk was asked in a wide-ranging episode of the Lex Fridman Podcast about what advice he would give to young people in high school or college who want to have a positive impact on the world.

Here are the five main tips he told Fridman he thinks would help young people to become successful.

The first tip that Musk gave was that people should “try to be useful.”

“Do things that are useful to your fellow human beings, to the world,” the billionaire told Fridman. “It’s hard to be useful, very hard,” he added.

If someone is living a useful life, that it’s a “life worth having lived,” Musk said in the podcast.

The second piece of advice he mentioned in the podcast was that someone should contribute more than they consume.

“Try to have a positive net contribution to society,” he told Fridman. “That’s something to aim for.”

Musk said on the podcast that he has “a lot of respect for someone who puts in an honest day’s work.”

Don’t try to be a leader

Musk also advised young people to not try to be a leader for the sake of it.

“A lot of the time, the people you want as leaders are the people who don’t want to be leaders,” he told Fridman.

Musk told Fridman on the podcast that he read through the encyclopaedia as a kid.

“I would encourage people to read a lot of books,” he said. “Try to ingest as much information as you can and try to also develop a good general knowledge so you at least have a rough lay of the land of the knowledge landscape.”

His final main piece of advice which he said in the podcast was for young people to talk to other people.

“Talk to people from different walks of life, and different industries, and professions and skills,” he told Fridman. “Learn as much as possible.”