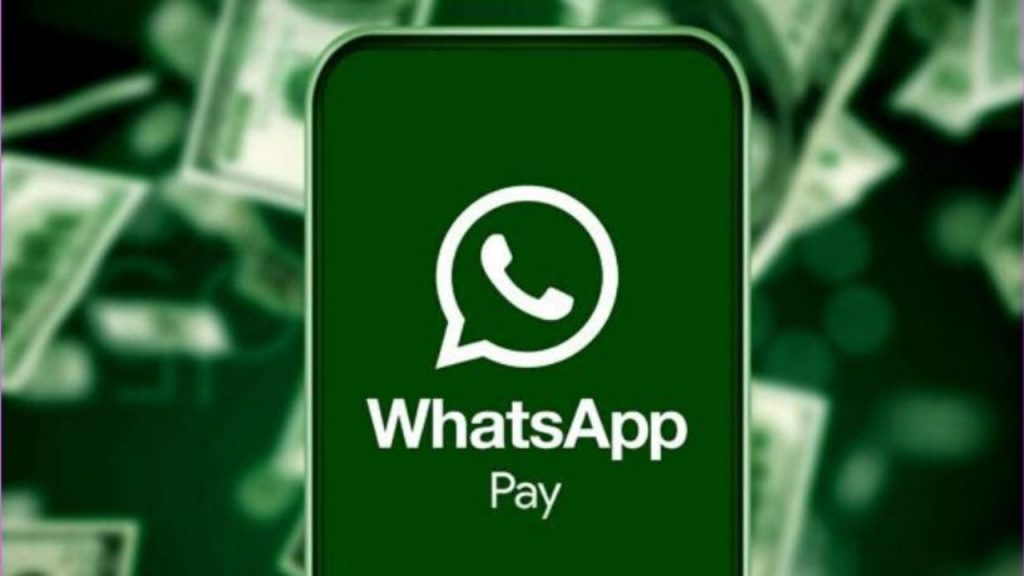 Just over a week after Facebook unveiled a new payment system for its encrypted messaging service WhatsApp, it’s been suspended.

Facebook launched its new WhatsApp payment system in Brazil on June 15. WhatsApp is a particularly popular platform in Brazil, which with over 120 million users makes it the second-biggest user base for the app after India. The payment system allows users to send individuals or businesses money within a chat, using Facebook Pay.

On Tuesday however the Central Bank of Brazil suspended the payment system and asked Visa and Mastercard to stop money transfers through the app or else face fines, Bloomberg reports.

Per Bloomberg’s translation, the bank said in a statement it has shut WhatsApp’s payment system to “preserve an adequate competitive environment, that ensures the functioning of a payment system that’s interchangeable, fast, secure, transparent, open and cheap.”

The bank added that allowing WhatsApp to carry on without scrutiny could do “irreparable damage to the system, especially what concerns competition, efficiency, and data privacy.”

A source familiar with the matter told Bloomberg the central bank’s decision took WhatsApp by surprise, and the two had been in regular contact before the announcement.

“We are excited about the positive feedback from our users in Brazil on the launch of payments on WhatsApp last week. Providing people with the ability to simply and securely send money can help keep people safe during this critical time and support the recovery of Brazil’s small businesses,” a WhatsApp spokeswoman told Business Insider.

“Our goal is to provide digital payments to all WhatsApp users in Brazil using an open model and we will continue to work with local partners and the Central Bank to make this possible,” she said.