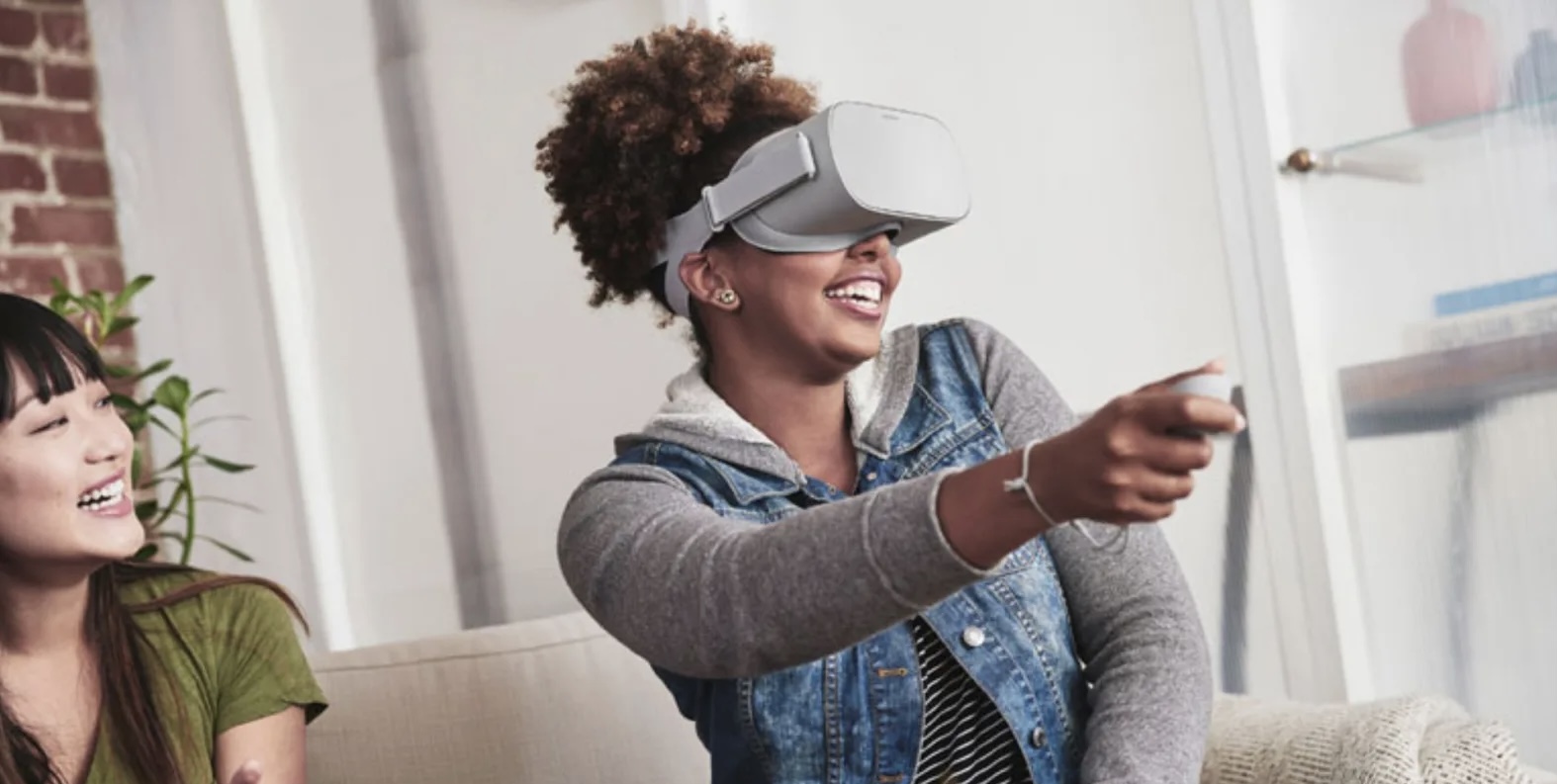 Ahead of that launch, Apple is starting to get its ducks in a row. I’m told the company has hired Andrea Schubert, Meta Platforms Inc.’s communications and public relations head for its augmented reality efforts.

So far Bloomberg has reported that Apple’s AR headset can show text, emails, maps, games, and other things through holographic displays built into the lens. Last year, Mark Gurman revealed that the company has two strategies for its augmented reality devices, one being the AR glasses and the other a more robust AR/VR headset.

The latest rumors suggest that the device will be targeted at advanced users as it will feature two 8K displays to show ultra-high resolution images. Ming-Chi Kuo believes that Apple’s AR/VR headset will be equipped with advanced 3D sensors capable of not only detecting objects in a scene but also identifying gestures made by the user’s hands.

While he first argued that “Apple Glasses” were expected to heavily rely on iPhone, the analyst now says that the device will have an advanced chip to operate without a phone nearby. Another report from Kuo claims that the headset will weigh about 350 grams.

While multiple sources believed that Apple’s AR/VR headset would be introduced in 2020, it now seems that the company may have plans to announce the new product in 2022.

Right now, the most likely scenario is that Apple’s headset will hit stores in late 2022. Of course, everything can change until Apple officially announces the new product but with Meta’s PR being hired by Apple, it shows that the company is really pushing forward into this AR headset direction.